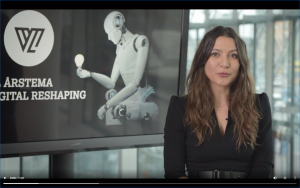 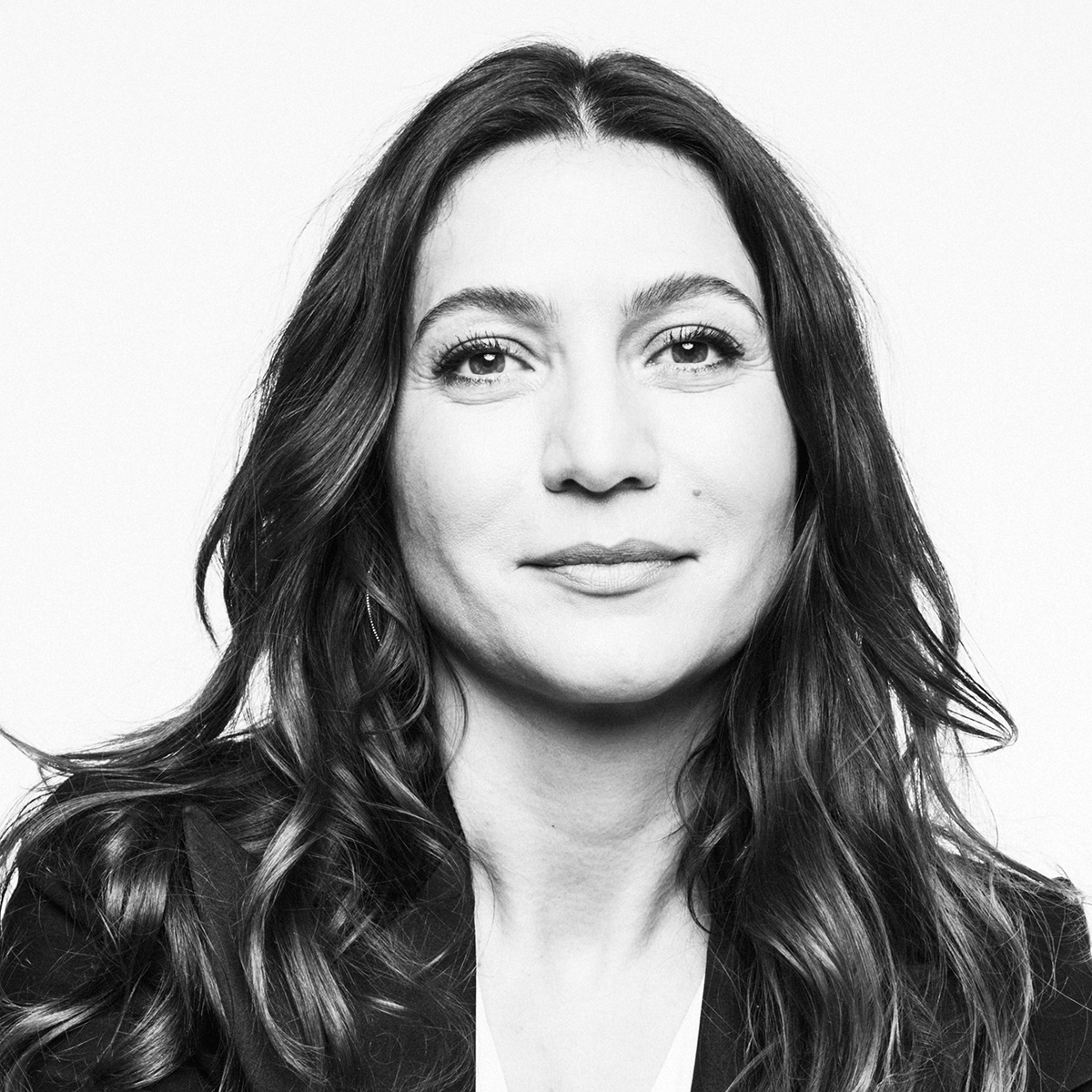 Professor at UCPH and Principal Researcher at Microsoft, Director of the Microsoft Quantum Lab, Copenhagen 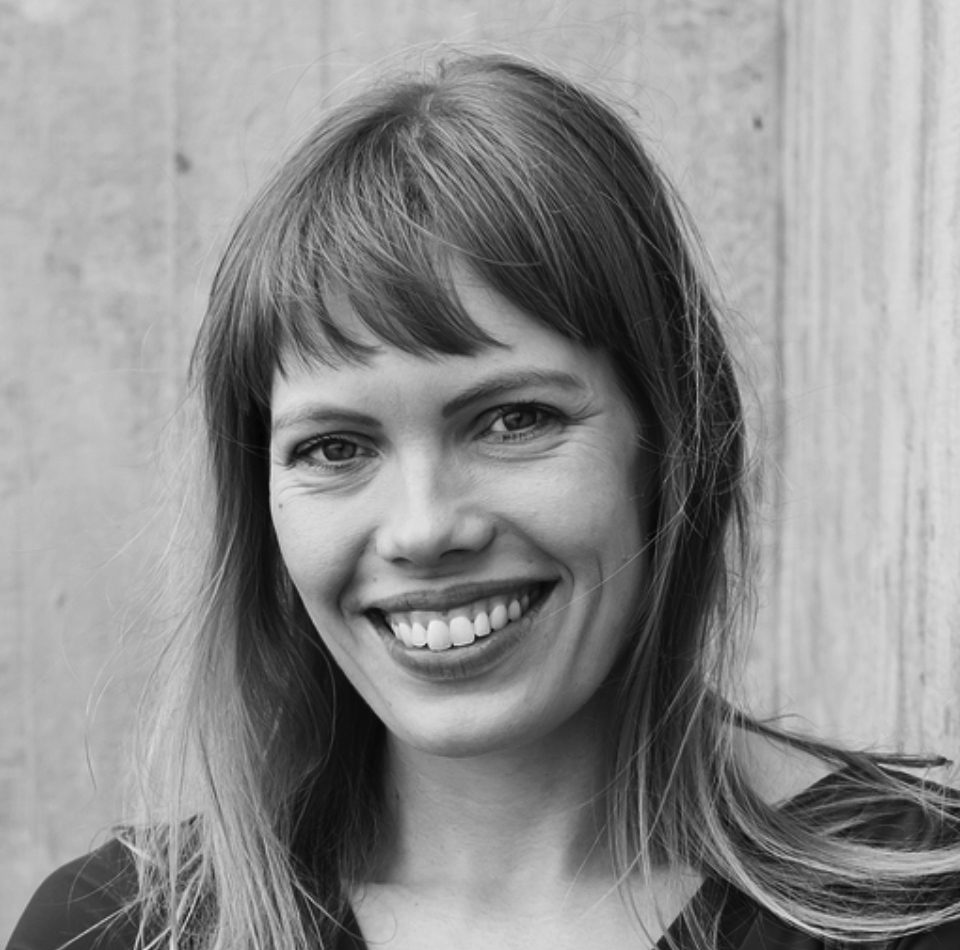 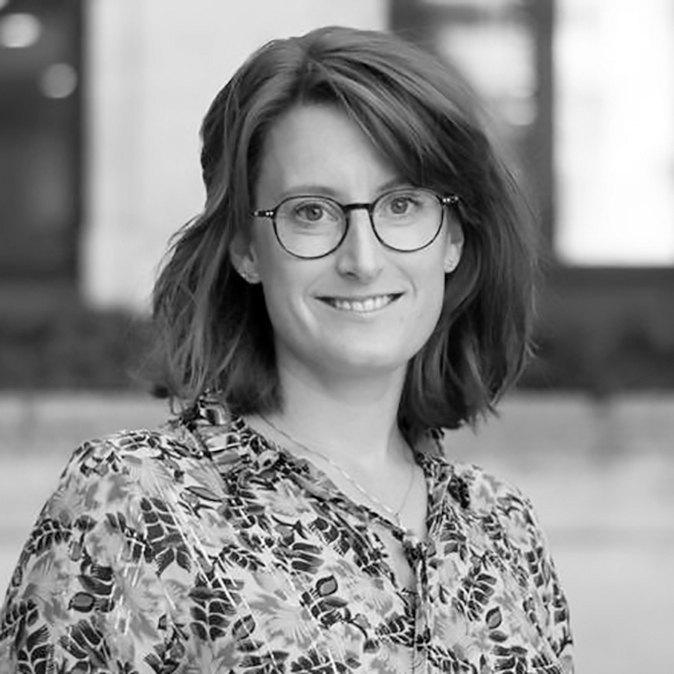 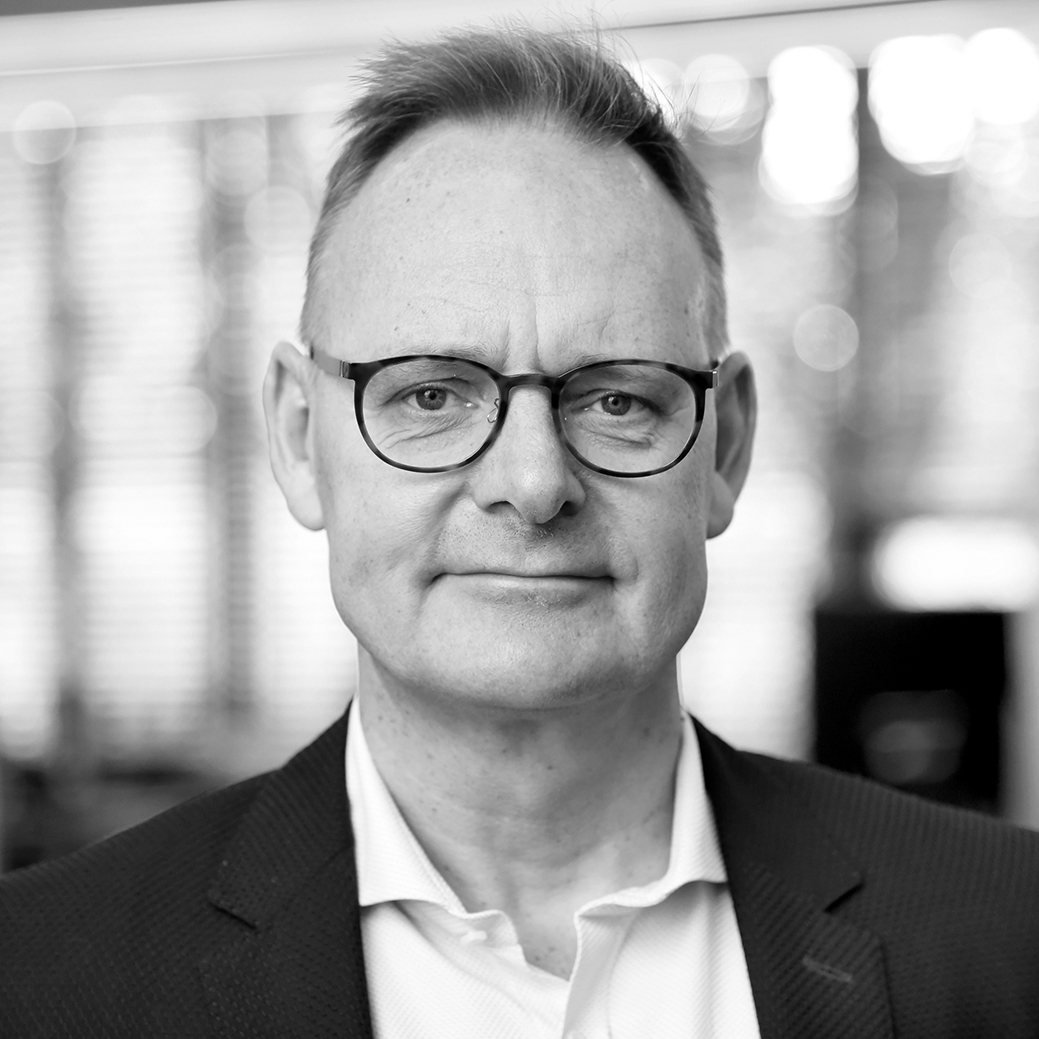 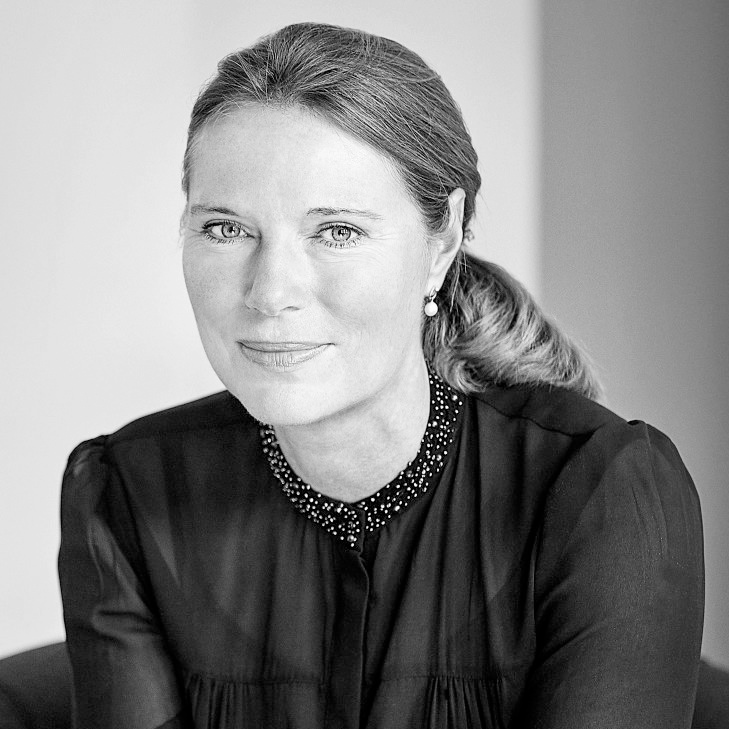 Professor at UCPH and Principal Researcher at Microsoft, Director of the Microsoft Quantum Lab, Copenhagen

Charles Marcus was raised in Sonoma, California, USA, and was an undergraduate at Stanford University (1980-84). He received his Ph.D. in Physics from Harvard in 1990 and was an IBM postdoctoral fellow at Harvard from 1990-92. He then served on the Physics faculty at Stanford (1992-2000) and Harvard (2000-2011) where he also was Director of the Harvard Center for Nanoscale Systems (2006-2011). Marcus joined the Niels Bohr Institute (NBI), University of Copenhagen in Denmark in 2012 as Villum Kann Rasmussen Professor, sponsored by the Villum Foundation, serving as Director of the Center for Quantum Devices, a Center of Excellence of the Danish National Research Foundation. In 2016, he joined Microsoft as Scientific Director of Microsoft Quantum Lab-Copenhagen, a research/technology hub of the Microsoft Quantum Program aimed at developing the components of a topological quantum computer. Marcus's research interests focus on quantum mechanically coherent electronics, quantum bits, quantum chaos, and topology in condensed matter systems. The long-term research goal is to build and explore large-scale interconnected quantum coherent and topological systems with with an eye toward applications in quantum information.

Entrepreneur, and Executive leader with solid experience from Life Science (Health tech, Pharmaceutical and Medical devices), Management Consulting, and Engineering industries. Managing a Health Tech Venture Capital with a portfolio of 10 companies that will change how health care is provided in the future: digitally. Hands-on expertise from setting up and driving corporate incubation labs, design processes and organisations that can bring an idea to market within 100 days. Establishment of an agile fail-forward development culture including exponential thinking, designing new digital and innovative business models. Mechanical engineer by training with a M.Sc. in Production Management, and a Graduate Diploma in Valuation and Financial management (In danish: HD Regnskab).