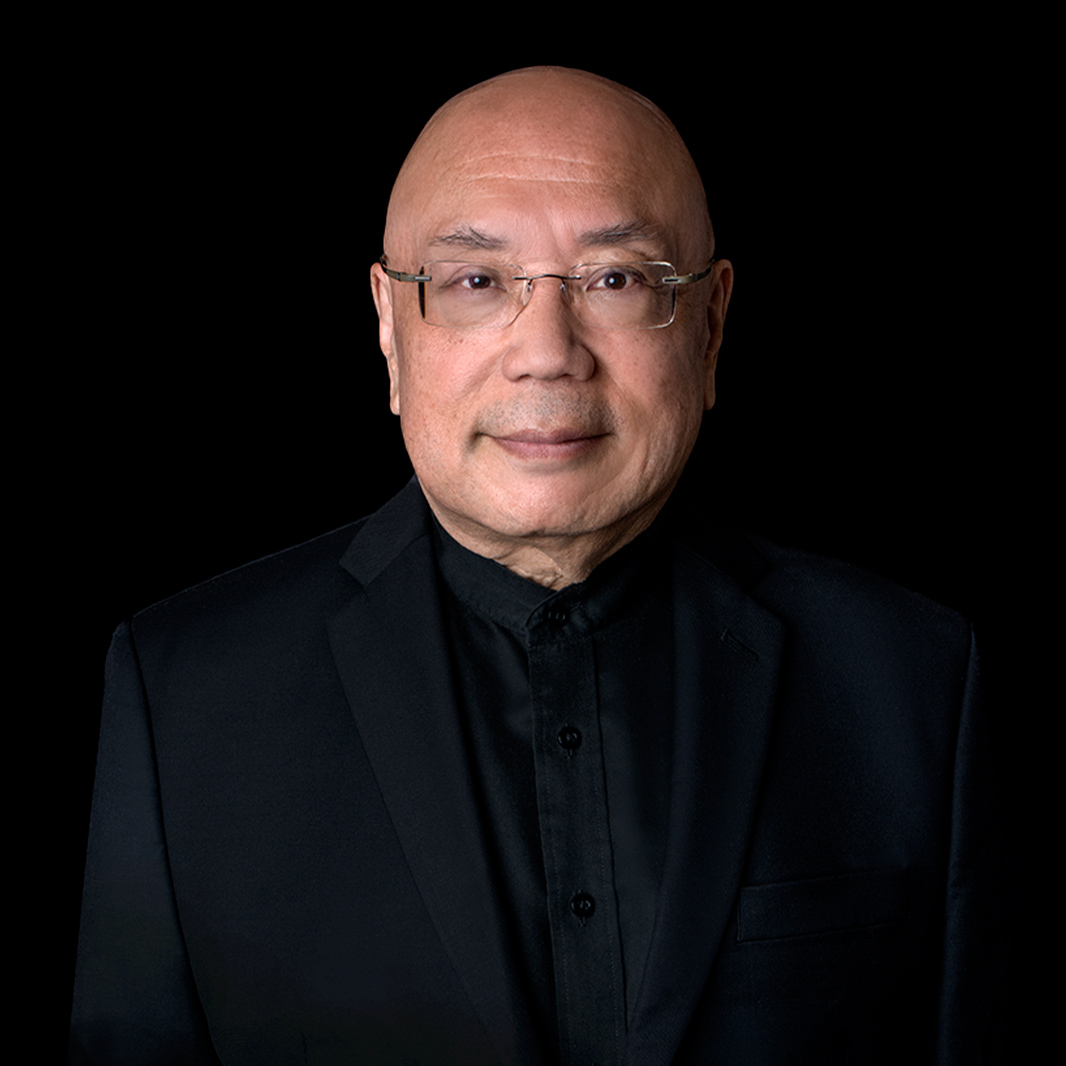 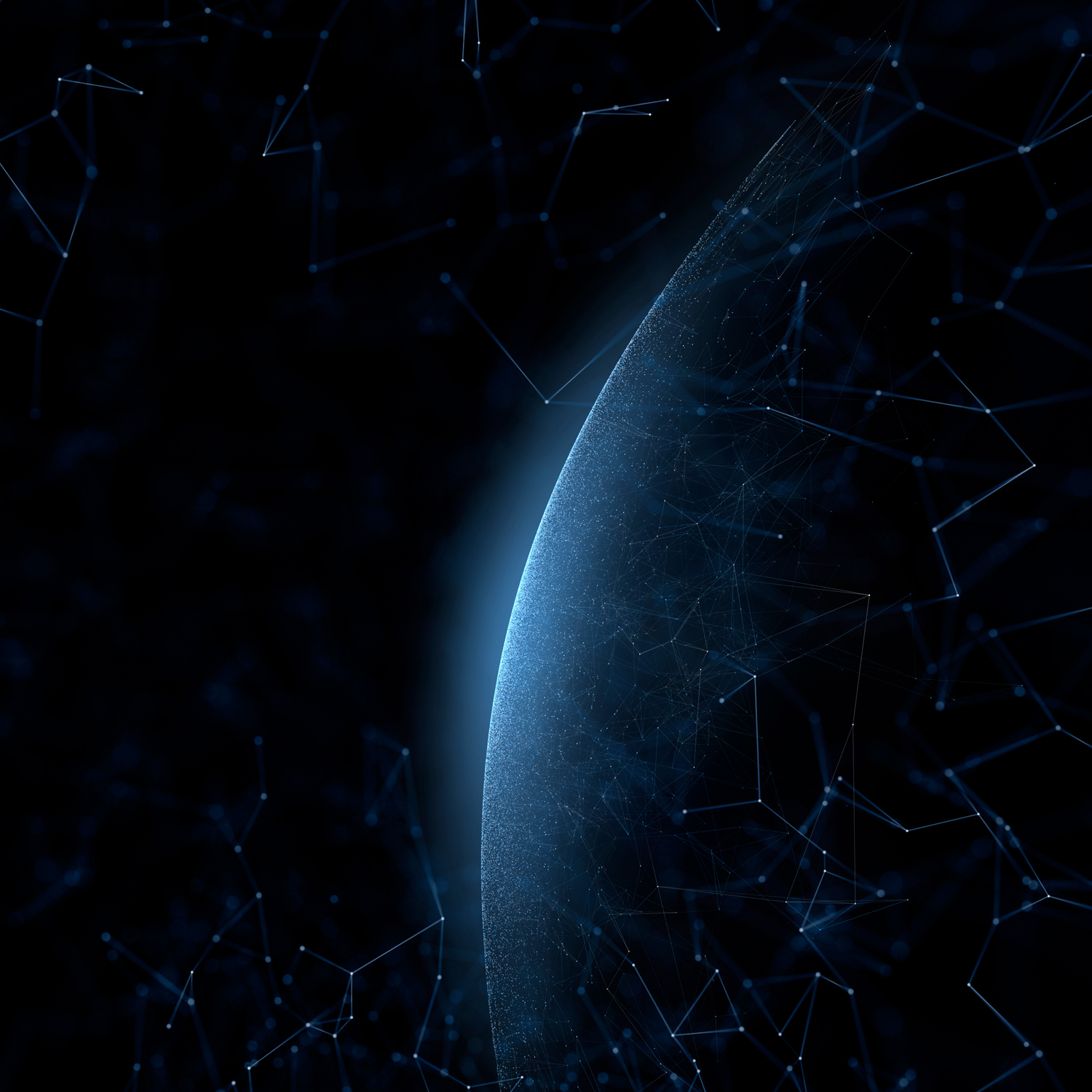 “The impacts of AI are going to be profound and they are happening faster than most people expect.” 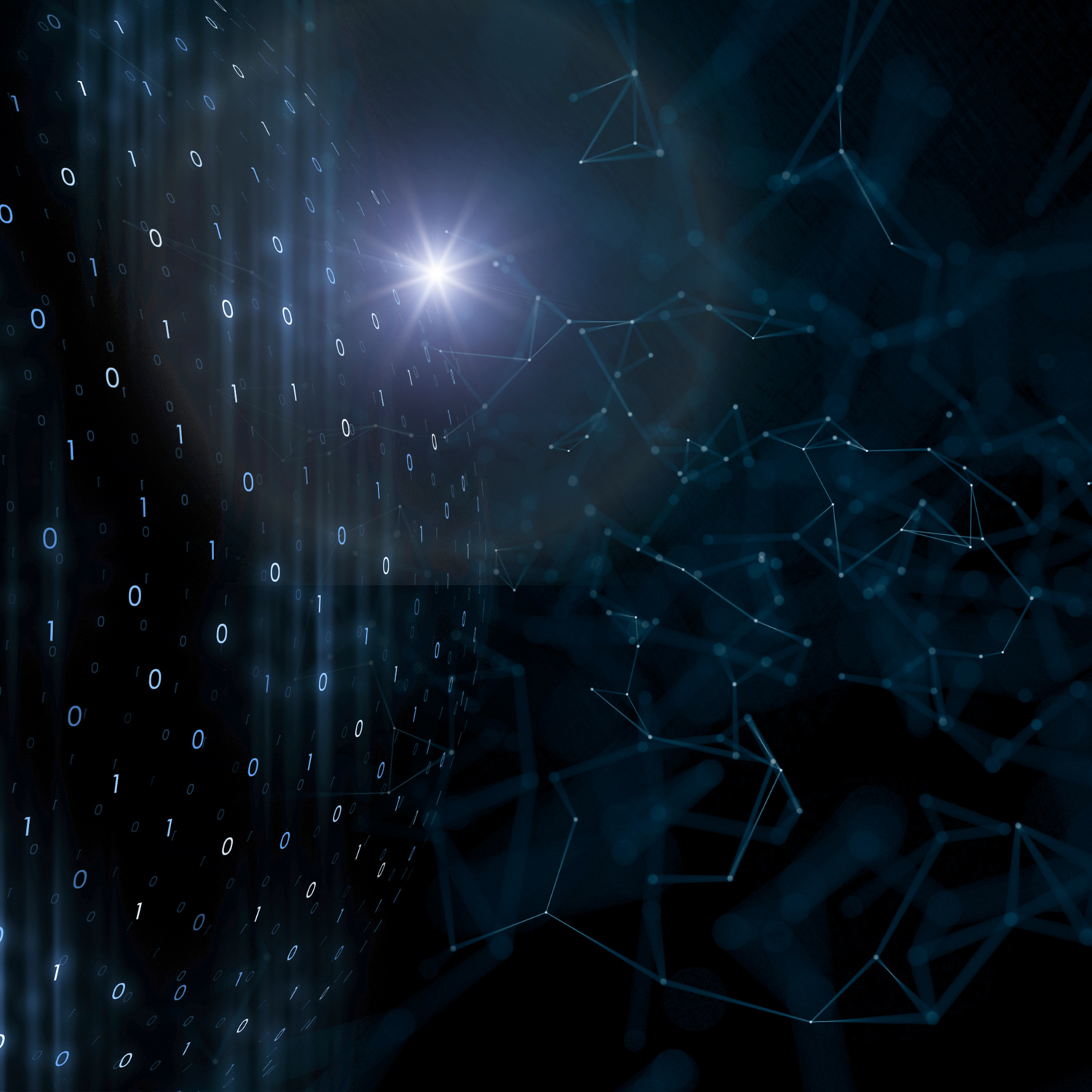 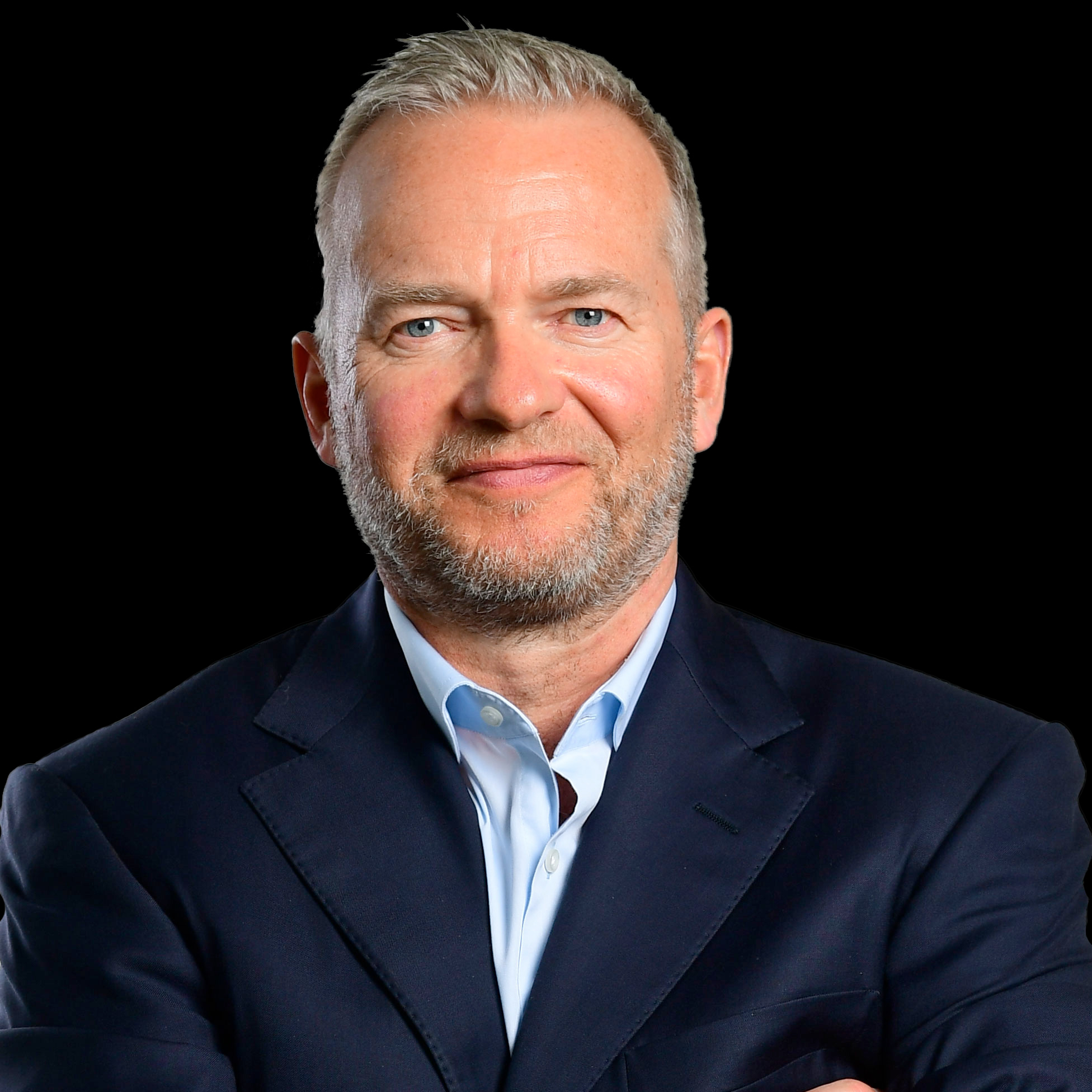 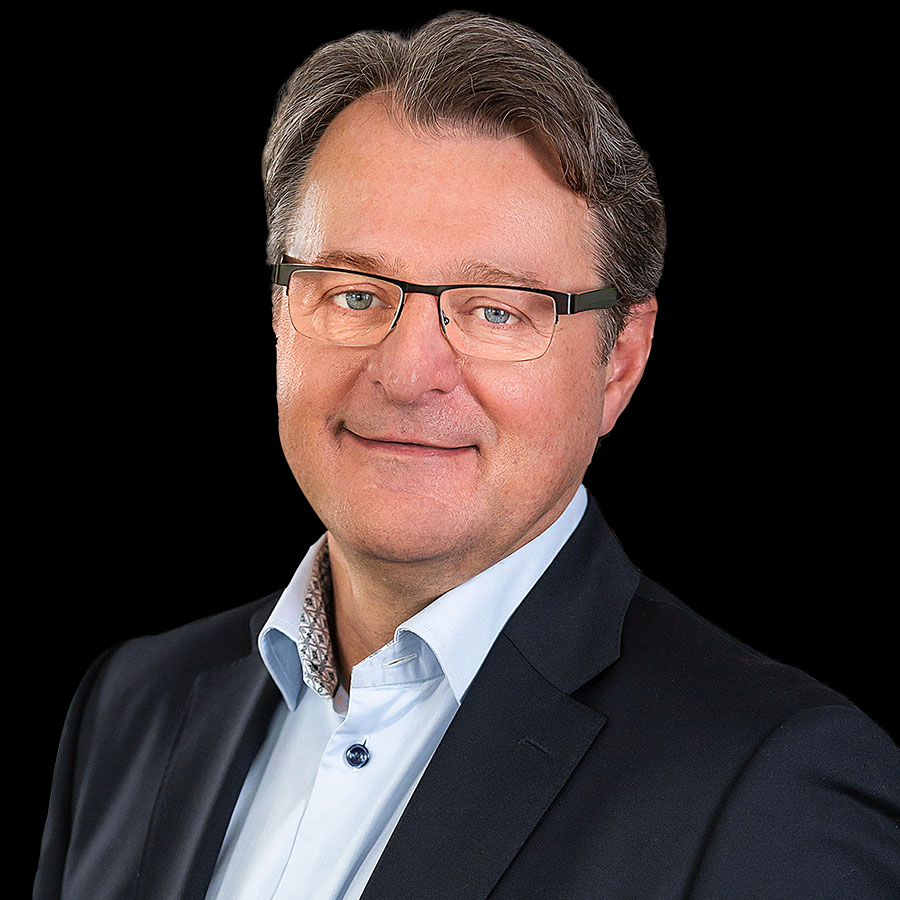 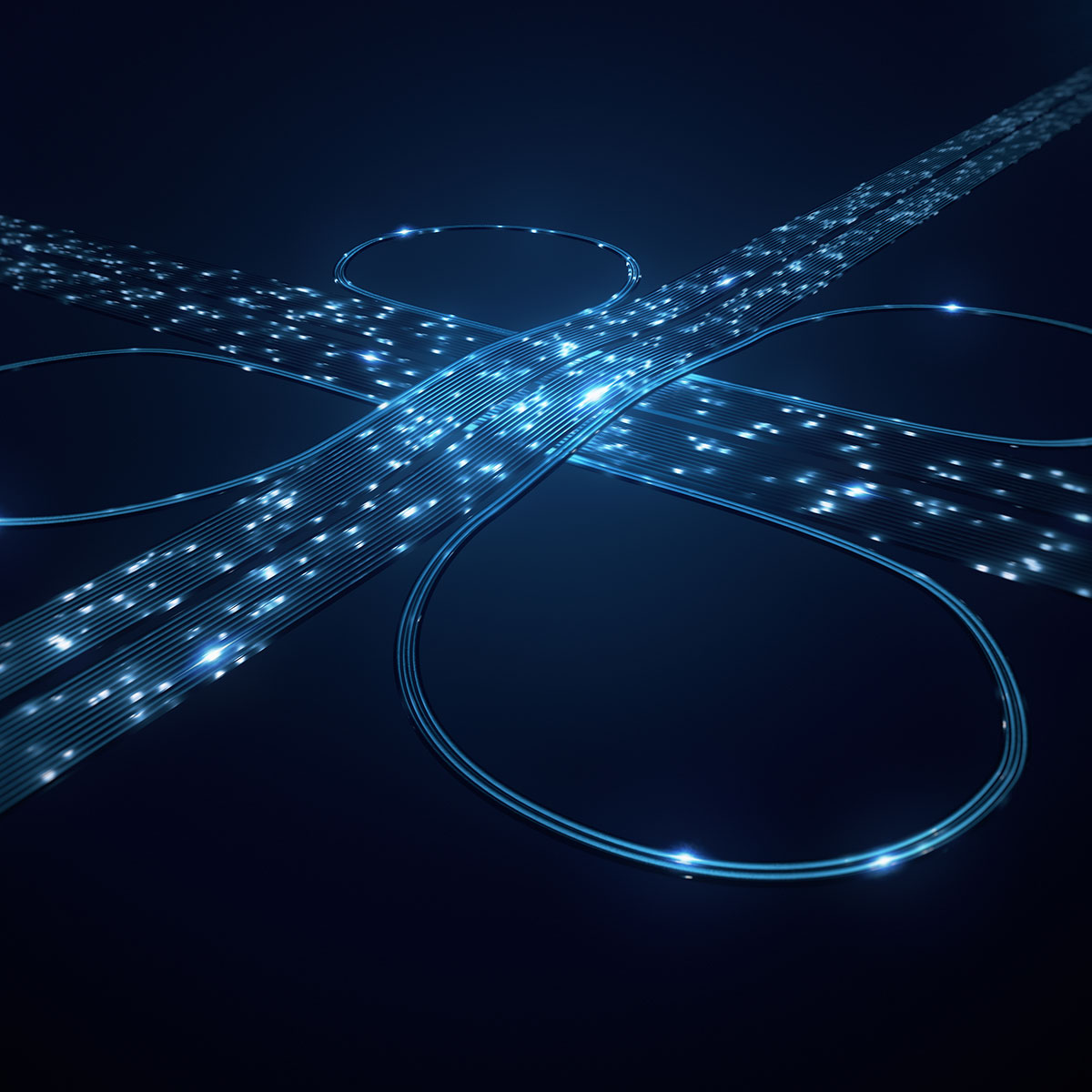 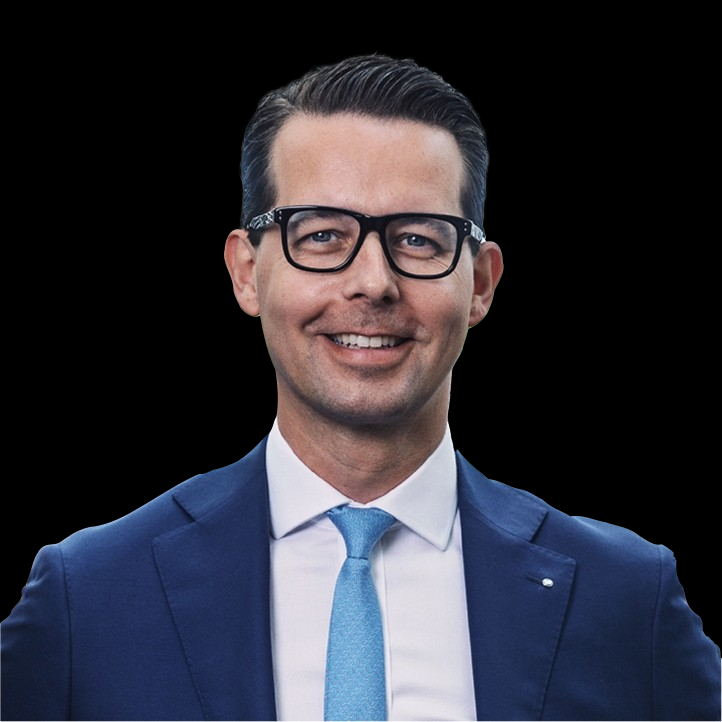 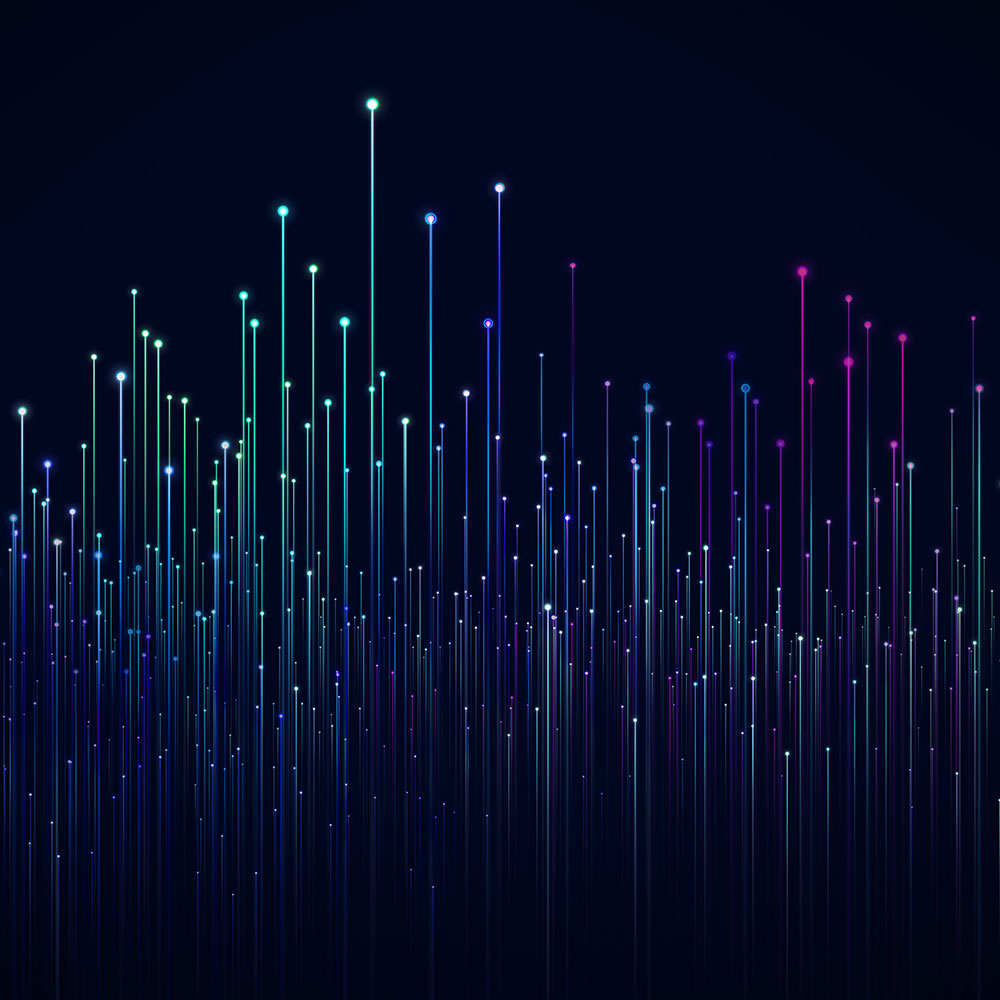 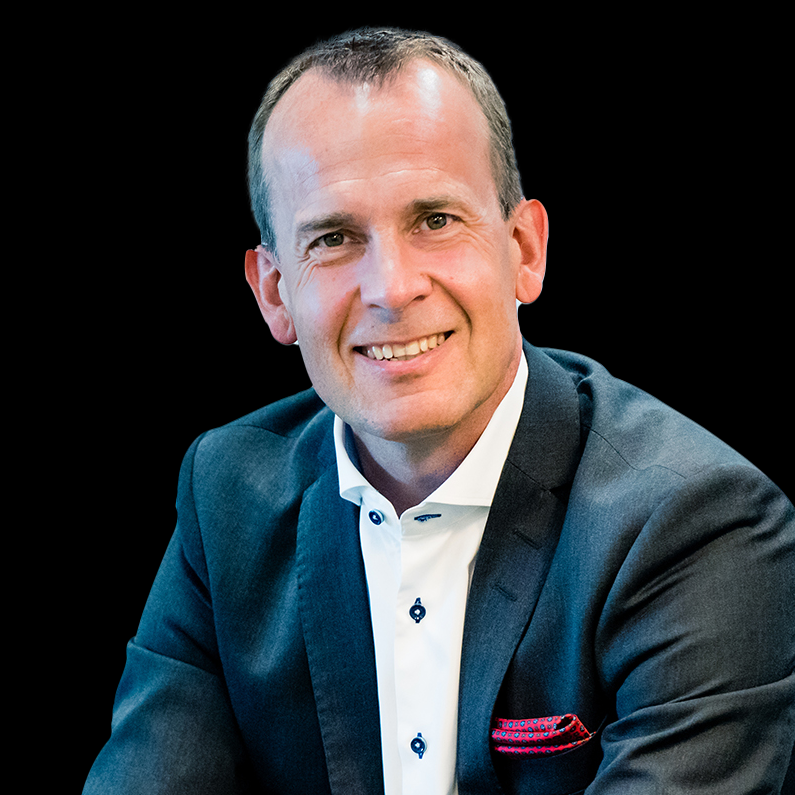 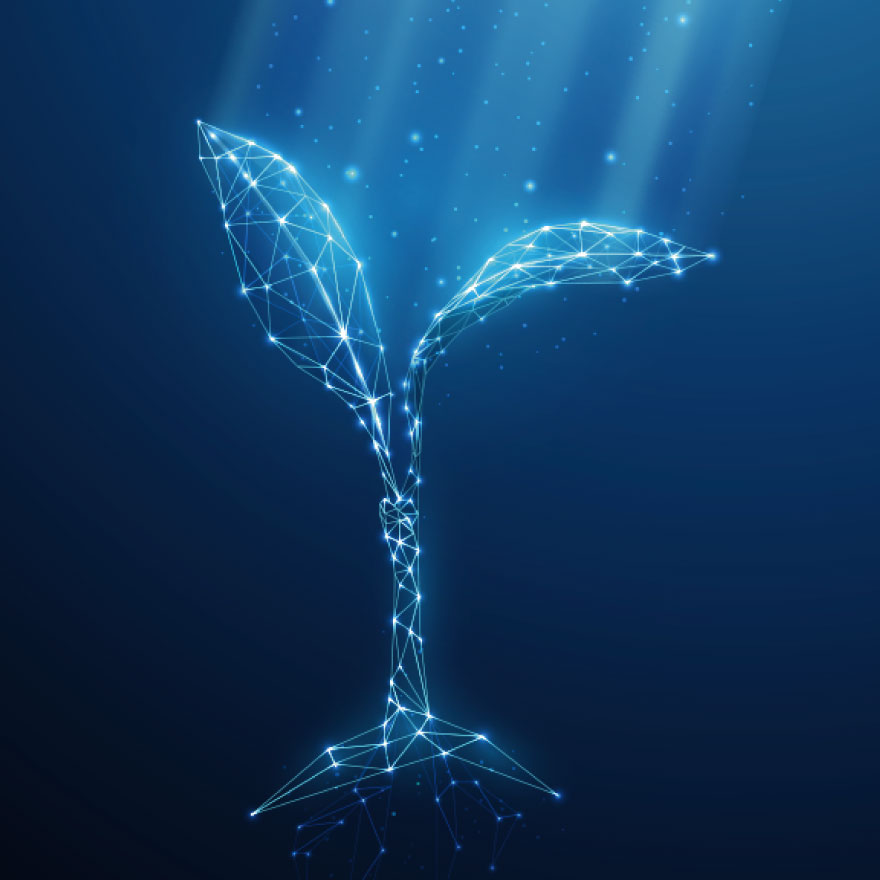 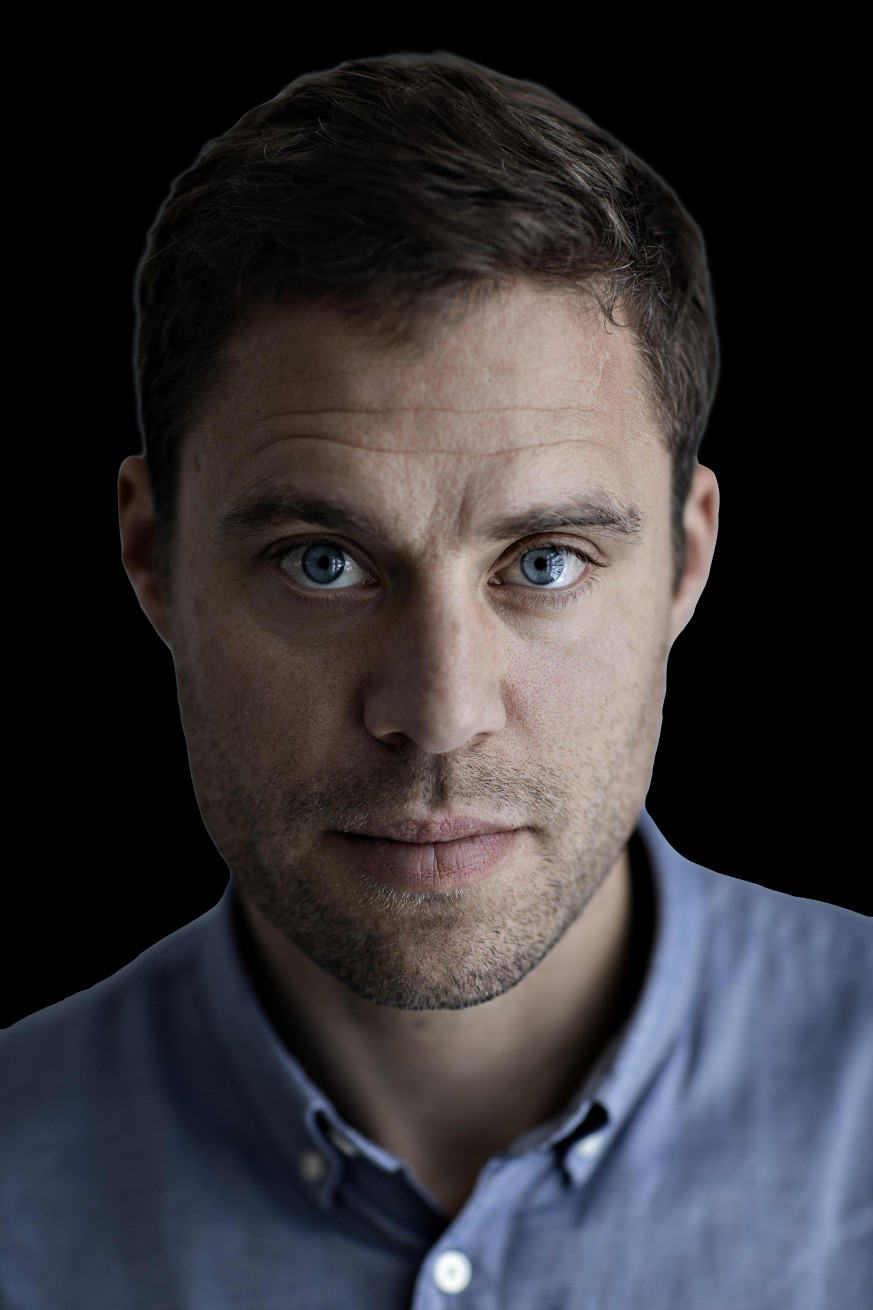 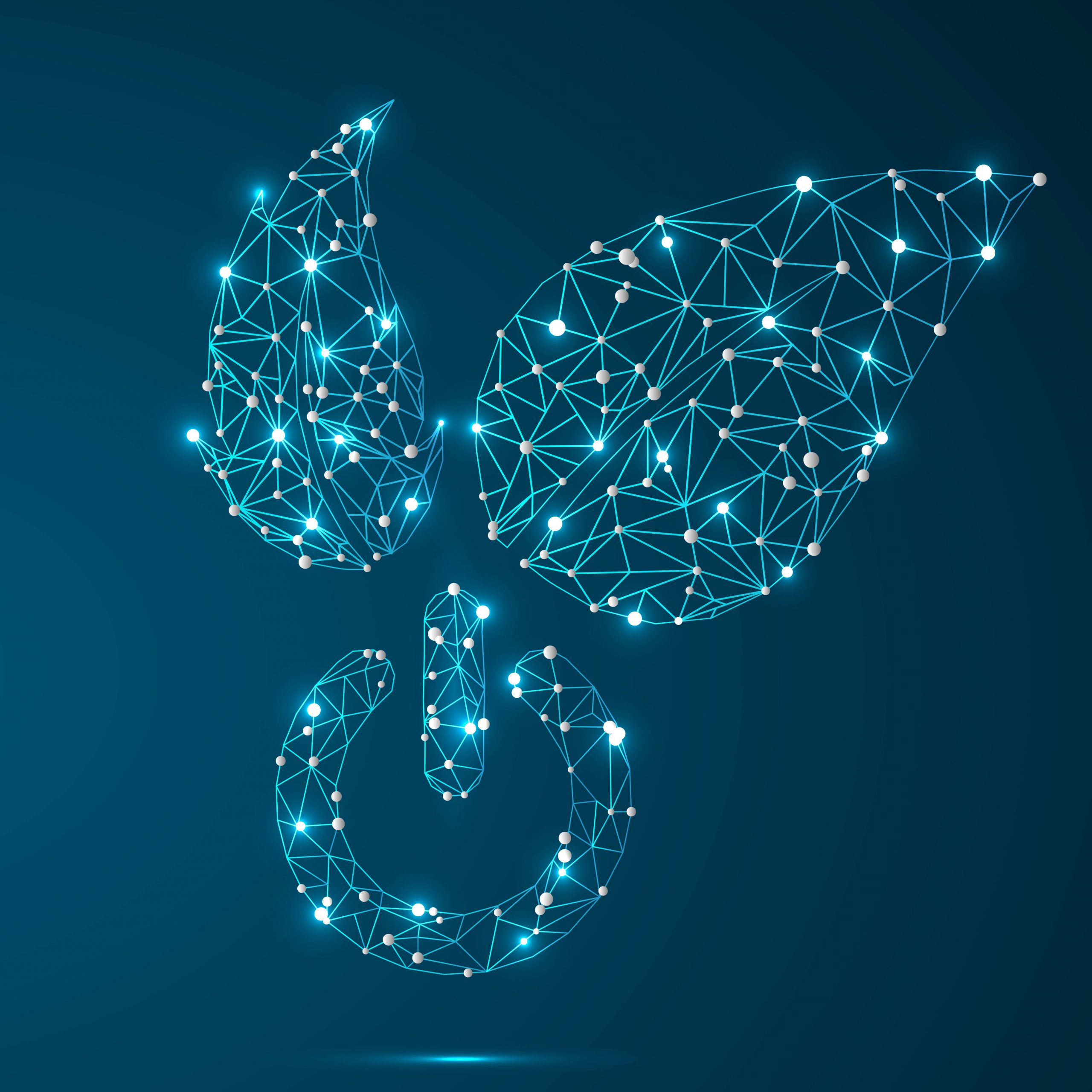 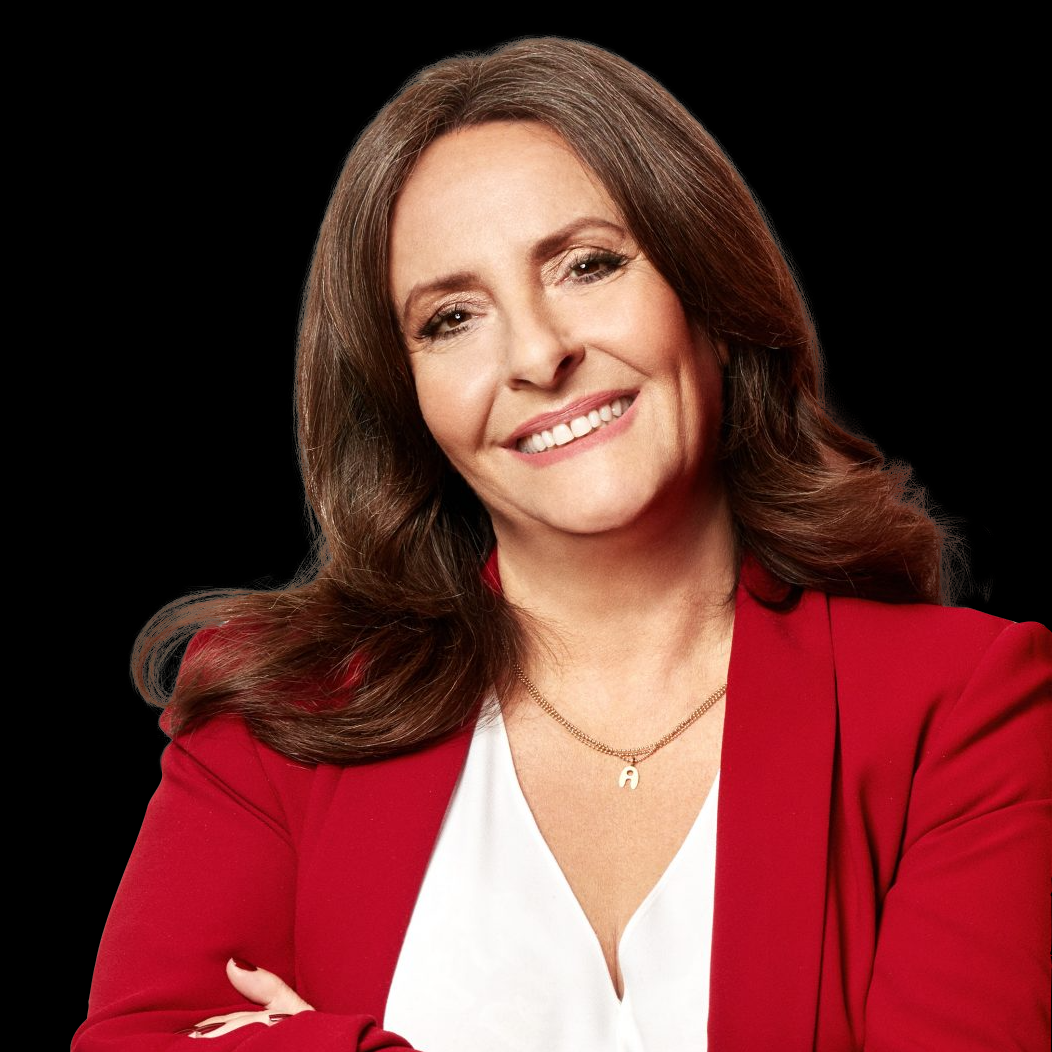 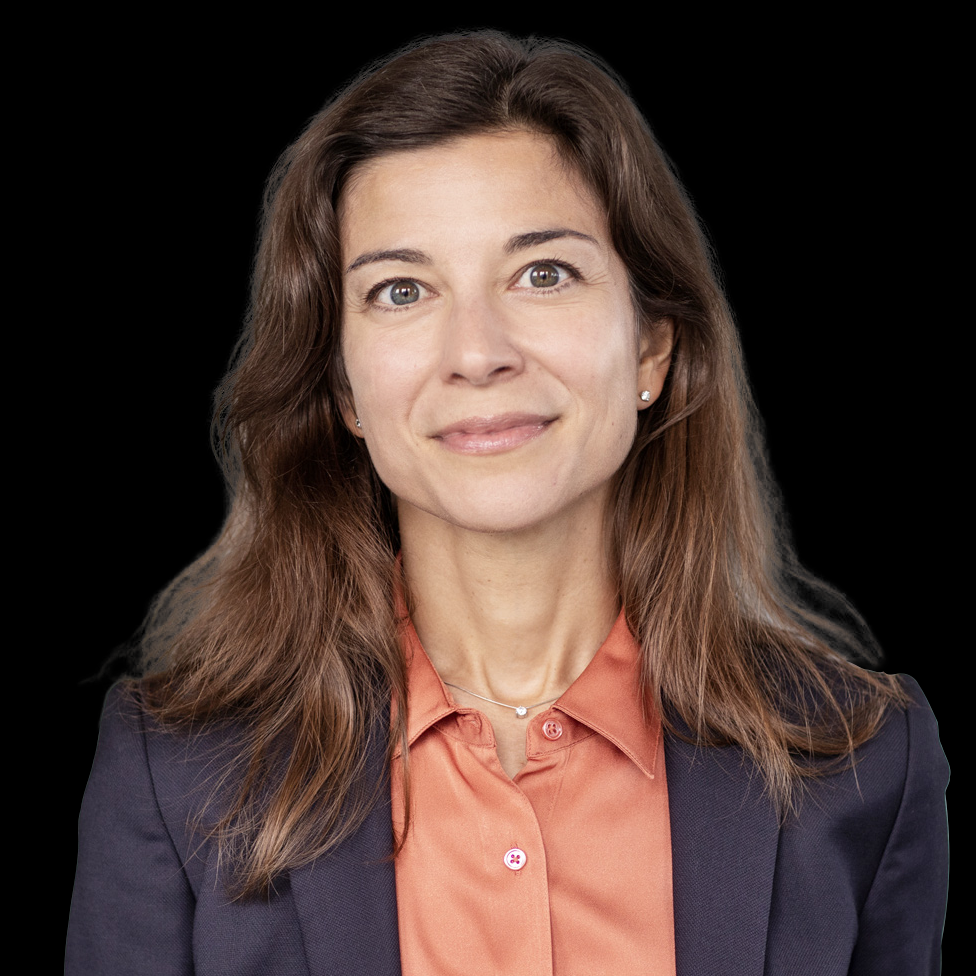 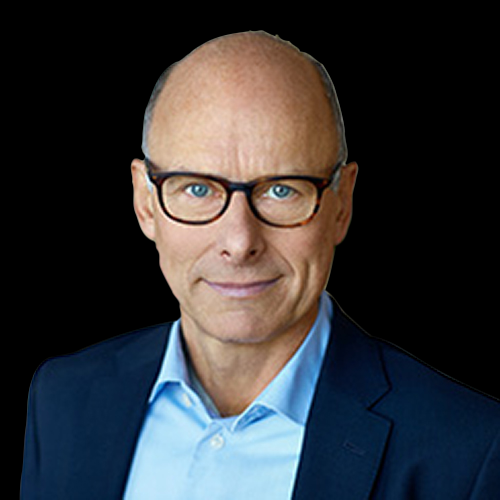 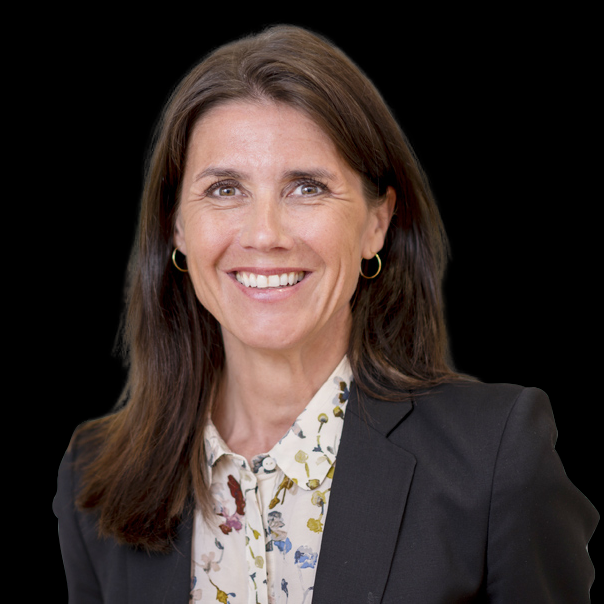 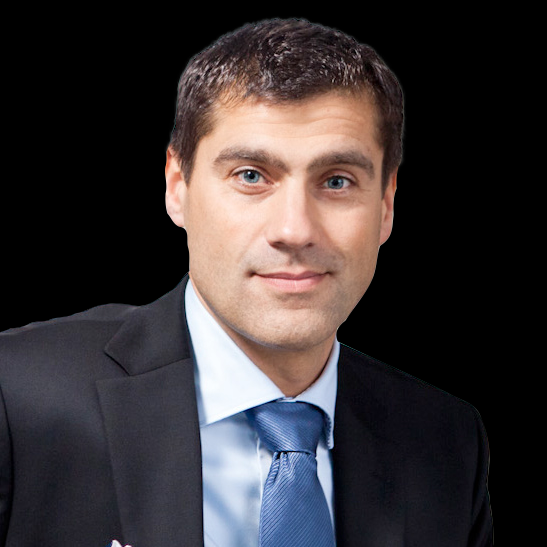 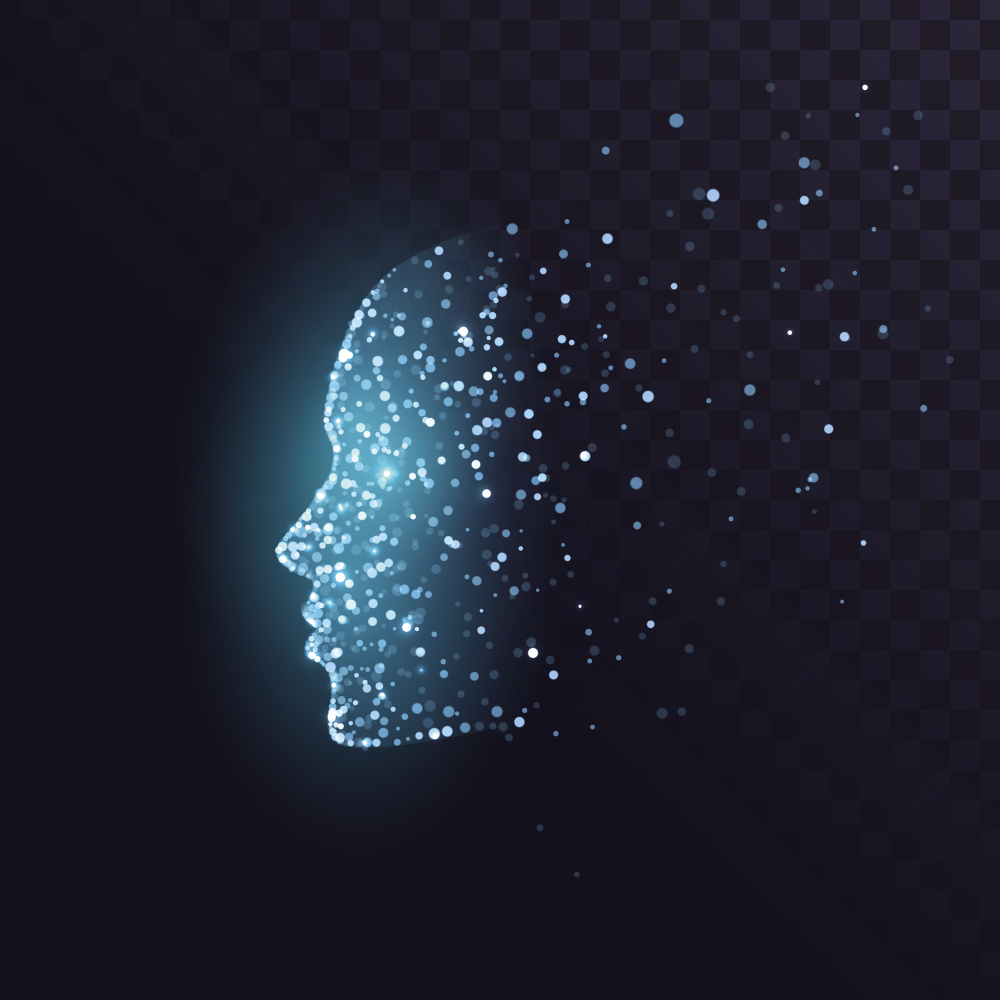 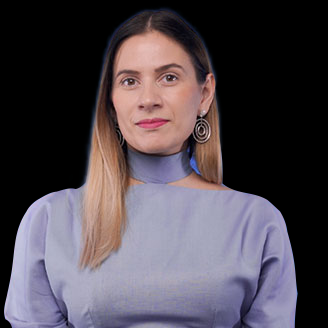 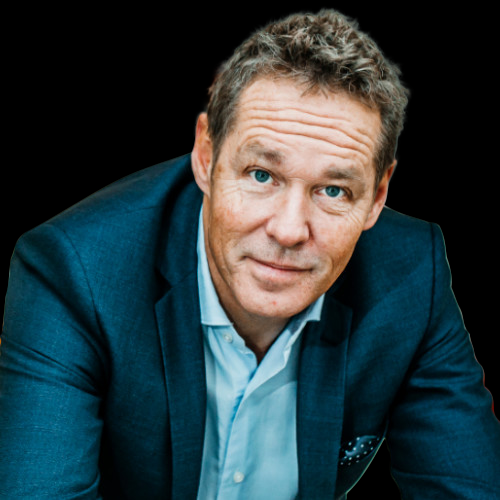 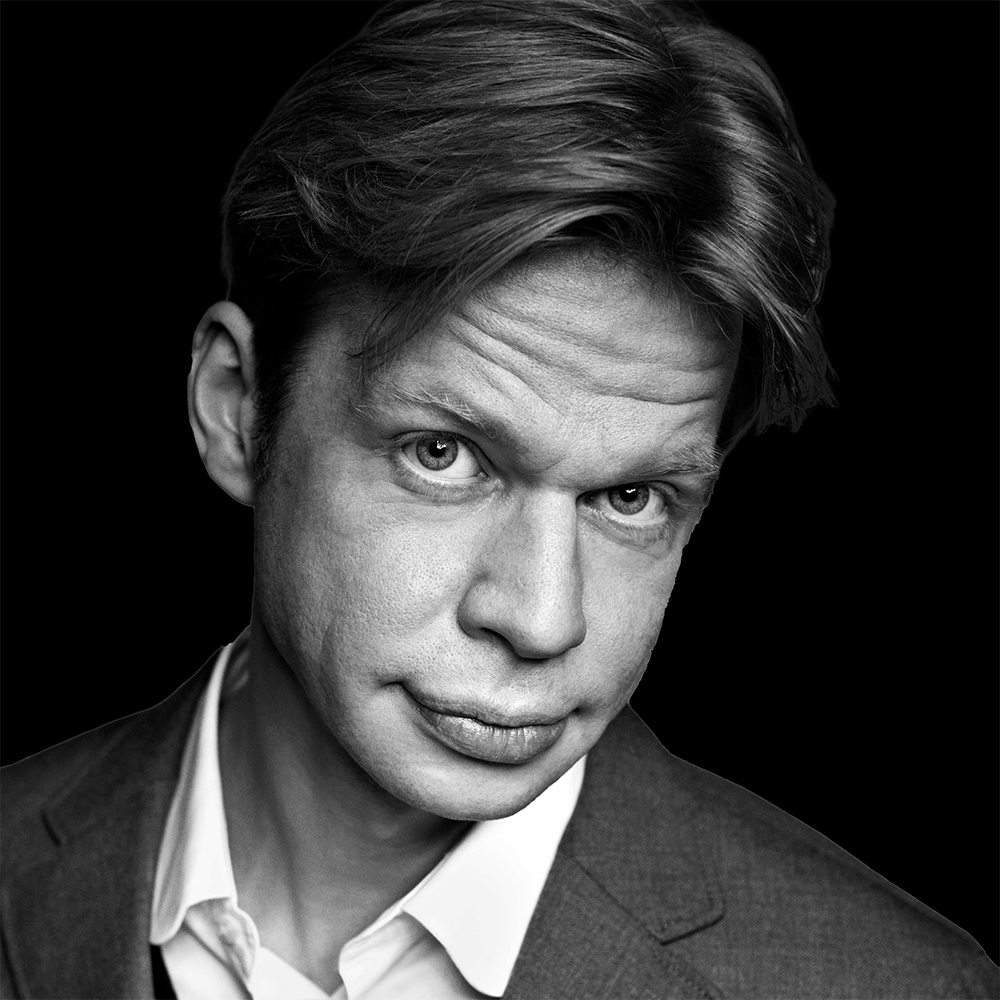 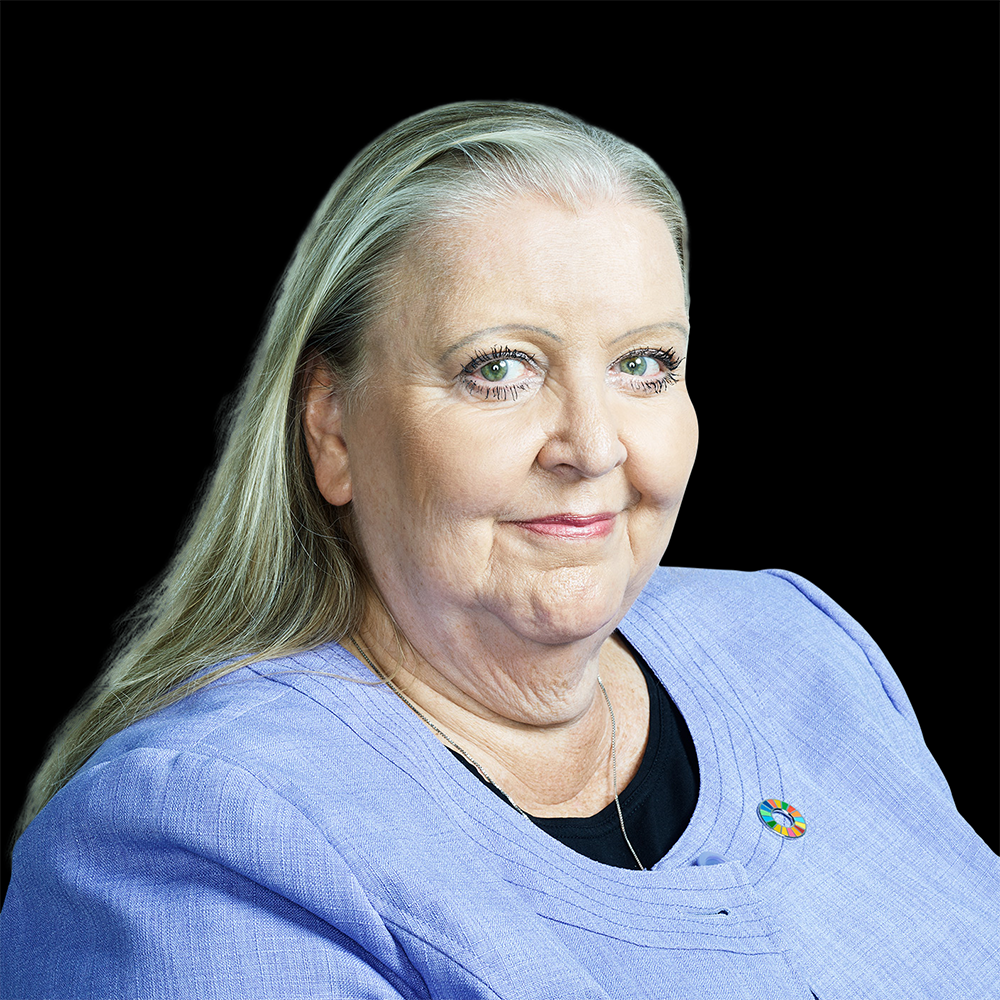 “The impacts of AI are going to be profound and they are happening faster than most people expect.” That’s one main precept of Stephen Ibaraki’s message. He’s fueling a worldwide conversation about the future of AI, blockchain, cloning and global connectivity. When Ibaraki talks about tech, anywhere in the world, people listen. He’s a venture capitalist and futurist who founded the UN ITU AI for Good Global Summit. It’s a dignitary-attended symposium that includes 37 UN agencies, has reached over 2 billion people in the media, and features industry leaders, like Microsoft, as keynote speakers. Its goals include bringing the internet to the least developed societies and narrowing the gap in tech literacy that’s leaving women and other groups behind. Ibaraki is an expert’s expert whose extensive pedigree includes 18 Microsoft Global awards. AI already surrounds us, he says, from email tracking bots to computers in your car. Ibaraki has a bionic chip embedded with AI on his phone that can perform 5 trillion operations per second. He’s a firm believer in augmenting humans with AI. Other trends that are advancing, he says, include AI machine learning, blockchain, technology to counter security threats, and 5G networks. He believes businesses should get on board the speeding bullet train of tech innovations. He predicts a huge investment in everything from machine learning to augmented reality. As for the Orwellian nightmare of lost jobs and dehumanization that is spinning around AI, Ibaraki predicts the opposite. Research shows a net gain of millions of jobs in the coming years, he says. There will be new roles for people as tech specialists and “human/machine interaction” designers. We’ll soon see AI “spread everywhere,” he predicts. “And it will help us to live better lives.”

“The impacts of AI are going to be profound and they are happening faster than most people expect.”

Alexander Lacik has more than 25 years of leadership experience from large global consumer goods companies. Before joining Pandora, he was the CEO at childcare company Britax. Prior to that, he headed Reckitt Benckiser’s North American business and held international leadership positions at Procter & Gamble. He has worked in the US, Europe and Scandinavia and led strategic international expansions delivering strong revenue gains. Alexander is Swedish and has a Bachelor in Business Administration from Växjo University, Sweden.

Johan Westman is President and CEO of global ingredients company AAK AB (publ.), a world-leading provider of value-adding plant-based oils and fats, listed on Nasdaq Stockholm and headquartered in Malmö, Sweden. Johan joined AAK in 2018 with a significant amount of industrial experience. He has a strong track record of successfully developing companies and driving shareholder value through profitability improvements, organic growth and global expansion. He also has extensive strategic experience from management consulting with Arthur D. Little. Prior to joining AAK, Johan was Senior Vice President Europe and Managing Director of the BlankLight division at Shiloh Industries, a global innovative solutions provider to the mobility market, based in Ohio, USA. Between 2009 and 2014 he was President and CEO of FinnvedenBulten AB (publ.) where he, among other things, led a successful IPO from private equity to listed company. Johan holds a Master’s degree in Industrial Engineering from Chalmers University of Technology in Gothenburg, Sweden. He has also studied at the Haas School of Business at University of California at Berkeley, USA.

Astrid Simonsen Joos is CDO & Head of Transformation of Signify globally after almost 5 years as CEO of Signify Nordics (Norway, Denmark, Sweden, Finland and Iceland). Her ambition is to shape the future of connected lighting technology based on today's energy efficient LED. With intelligent and innovative lighting solutions, the possibilities are endless. Lighting is no longer just about a bulb. Her passion for technology and innovation has led her to numerous board memberships including the Board of DI Digital, the industry association for IT, Telecoms, Electronics, and Communications companies within the Confederation of Danish Industries, the Board of Creativity and Communication and the Board for Startups in the Gaming industry. She also held a position as Board member in the Swedish stock listed company Inwido AB. Astrid is currently member of the board in Nordea Invest as well as Telenor Group. In May 2017 she was selected as one of the members of the Disruption Council in Denmark, led by the Danish Prime Minister. She also wants to inspire and increase the number of women in management and top management positions in the IT industry. A key initiative is her participation in the Steering group for ITB - "Women Leadership". With her 15 + years' experience within the Computer Software Industry and Digital Business Development, she has International experience in sales/marketing, business development and people management. Before joining Philips, she held numerous management positions at Microsoft and also held the position as CEO for the digital agency Creuna. Astrid earned her Master of Science in Business and Economics from the Norwegian School of Management, and has supplemental education within Internet Marketing, M&A Corporate Strategy INSEAD. She also has some unique personal achievements. In 2004 she joined an Expedition where she Crossed Greenland on skis. She has also climbed and reached the summit of Mt Elbrus in Russia and Completed Arctic Circle Race in Greenland in 2014.