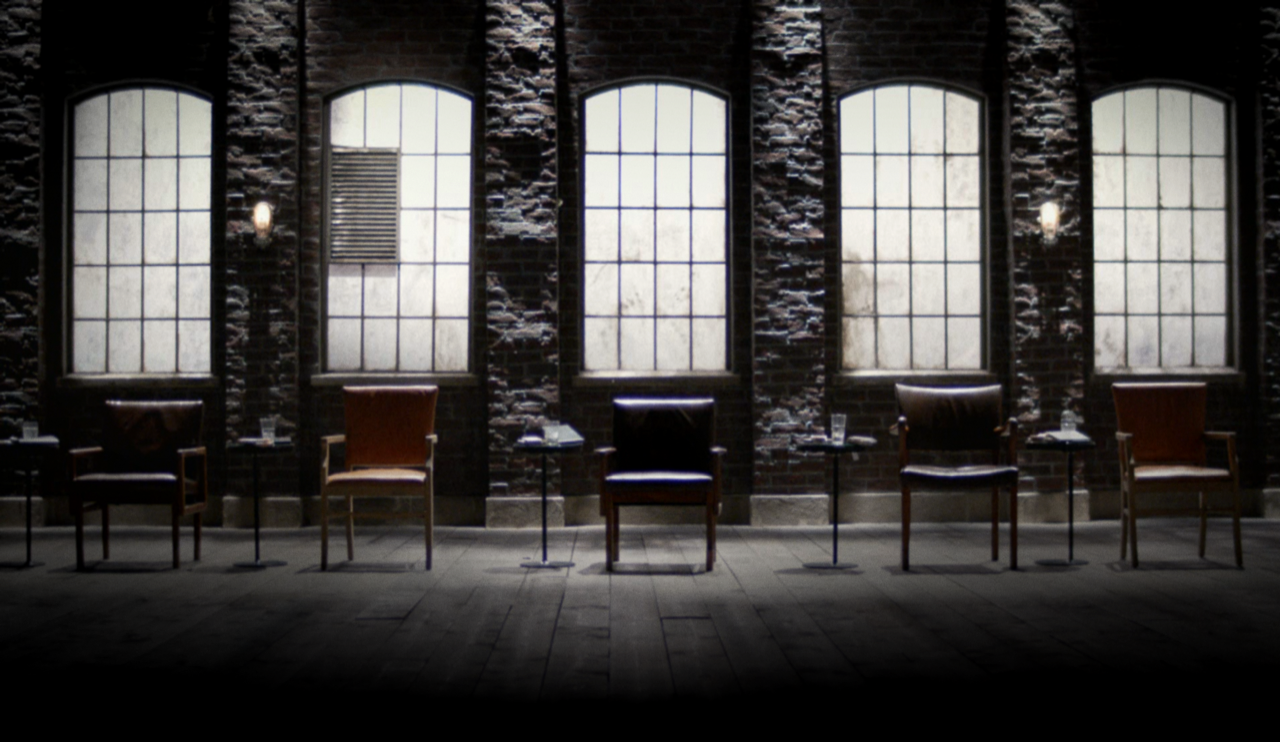 Mia Wagner is the Chief Executive Officer of the Freeway group. Freeway has the full or partial ownership of +30 mainly web based companies such as Plusbog.dk, Dating.dk, Lejebolig.dk, Studienet.dk, and Roomservice.dk. She is an investor on the Danish version of “Dragon’s Den/Shark Tank” where she is the only female representative. Mia Wagner is a master of Law and has a degree in dispute resolution and is an experienced negotiator. She is the chairman of several boards and she uses her strong experience as a lawyer combined with a life-long learning in the startup environment as a leader and board member.

After successful exits of Bilbasen (Co-founder and CEO) and Benjamin
Media (Investor and CEO) Jan Dal Lehrmann devoted the rest of his life
to investing in startups. Jan helps them with strategy, scaling, internationalization and
facing the facts fast via an active board role.

Previous investments and exits include: Bilbasen, Benjamin Media, Autobutler
and Bazoom. Now, Jan uses most of his time on Actimo, Mybanker, Plecto,
Unwire, Repeatly leasing, Trophy Games, Spain Holiday and not least Normal A/S,
which in 2017 was recognized as the fastest growing company in Denmark
(Årets Gazelle) with a growth of 12,000% over the past 4 years.

An experienced tech and real estate investor and C-level executive with more than 20+ years of experience, Peter has been involved in 10+ successful exits in the Nordics as founder, investor or board member focusing on driving international growth. Known for being a relationship builder with extensive social capital, one of Peter’s key skills is mentoring new entrepreneurs to optimize strategy and growth. Peter has also been engaged in a prominent collaboration with Copenhagen Incubator, The Danish Export Council, and held a membership of an advisory board for the former Danish Prime Minister. This year, Peter became a household name in Denmark as a new ’lion’ in the hugely popular Danish TV show Løvens Hule.

Jared has spent 20+ years as an Internet technology entrepreneur. He bootstrapped his first companies, the online survey firm Infosurv its spin-out, the online prediction market firm Intengo, to tens of millions in aggregate revenue before exiting operationally.