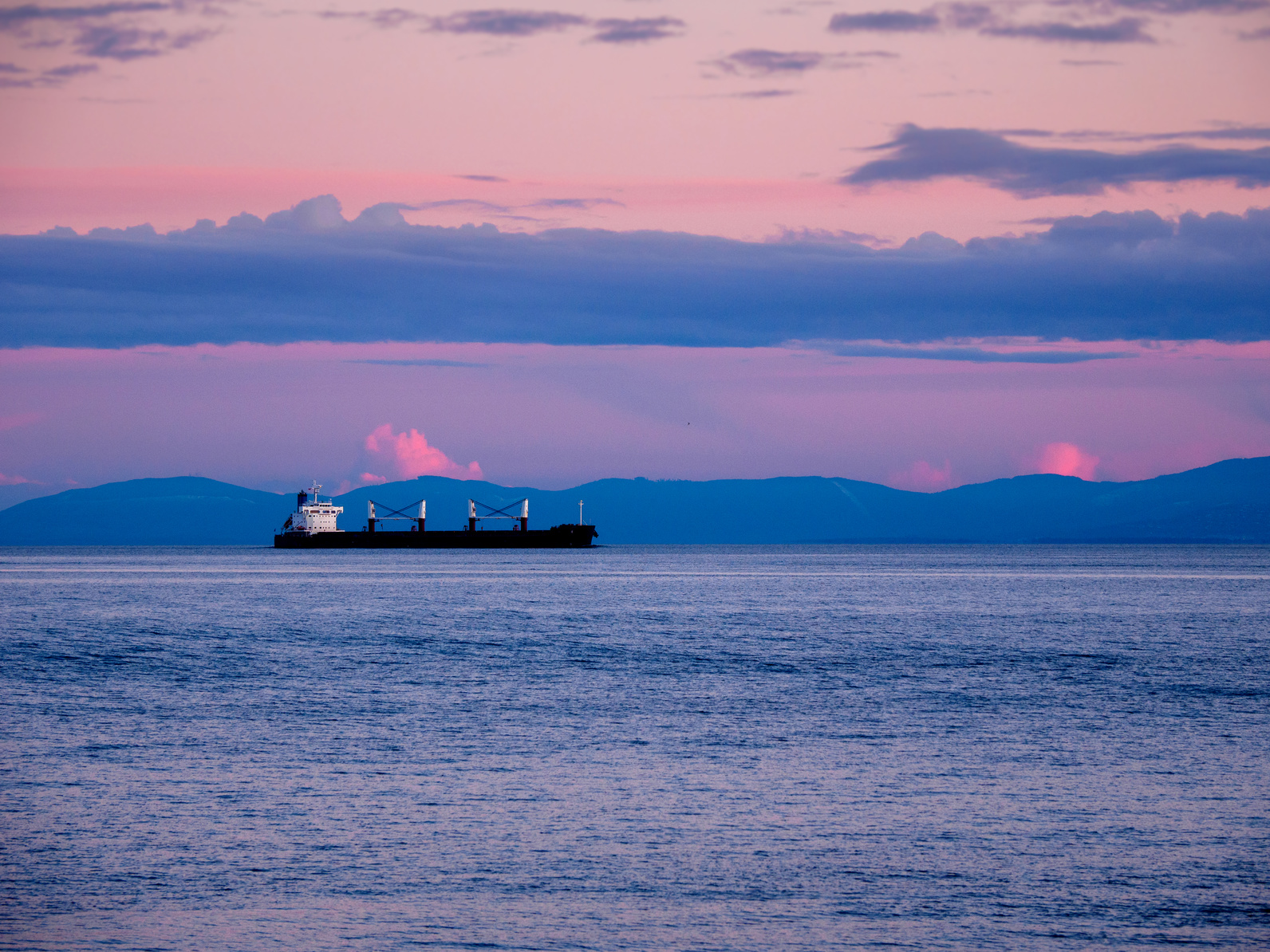 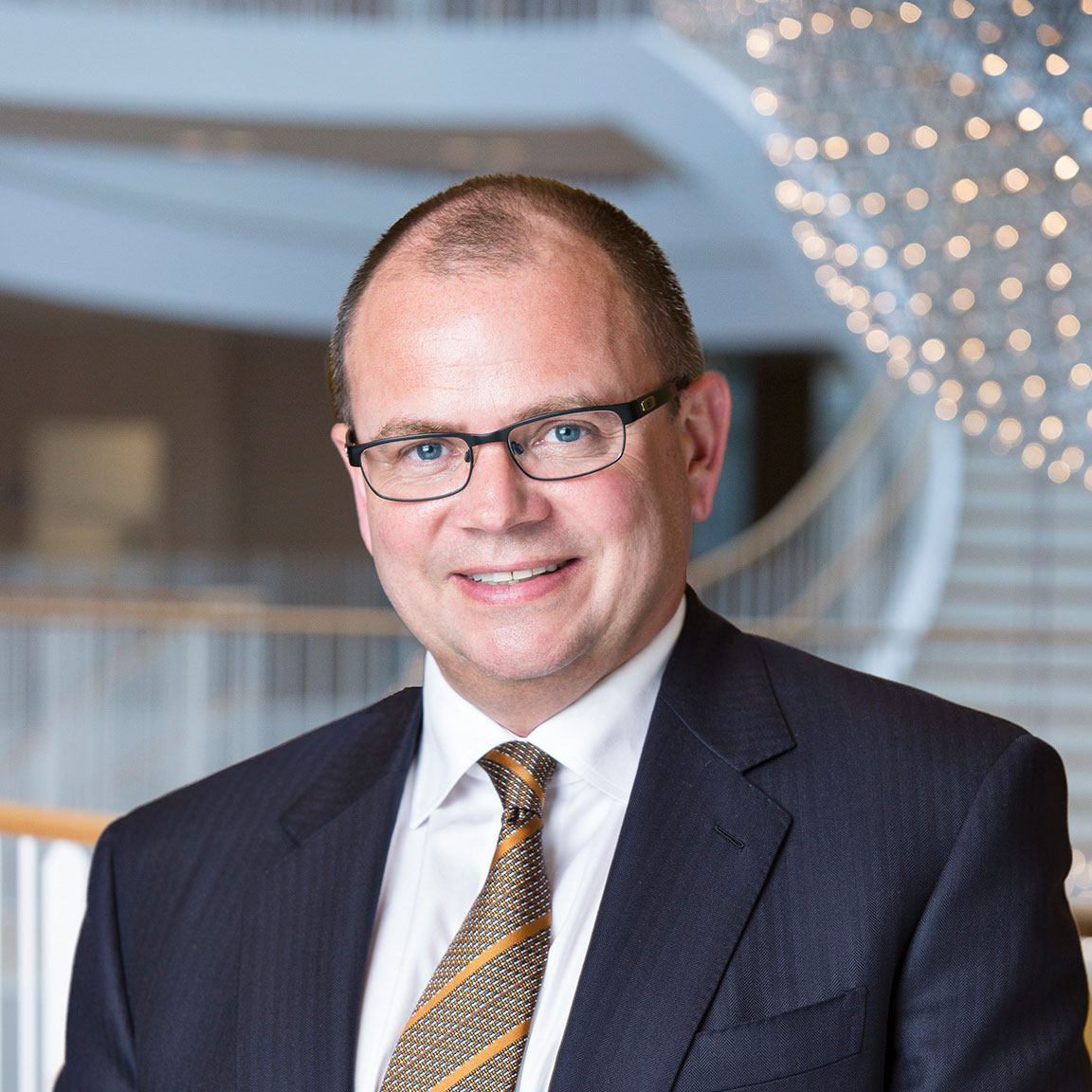 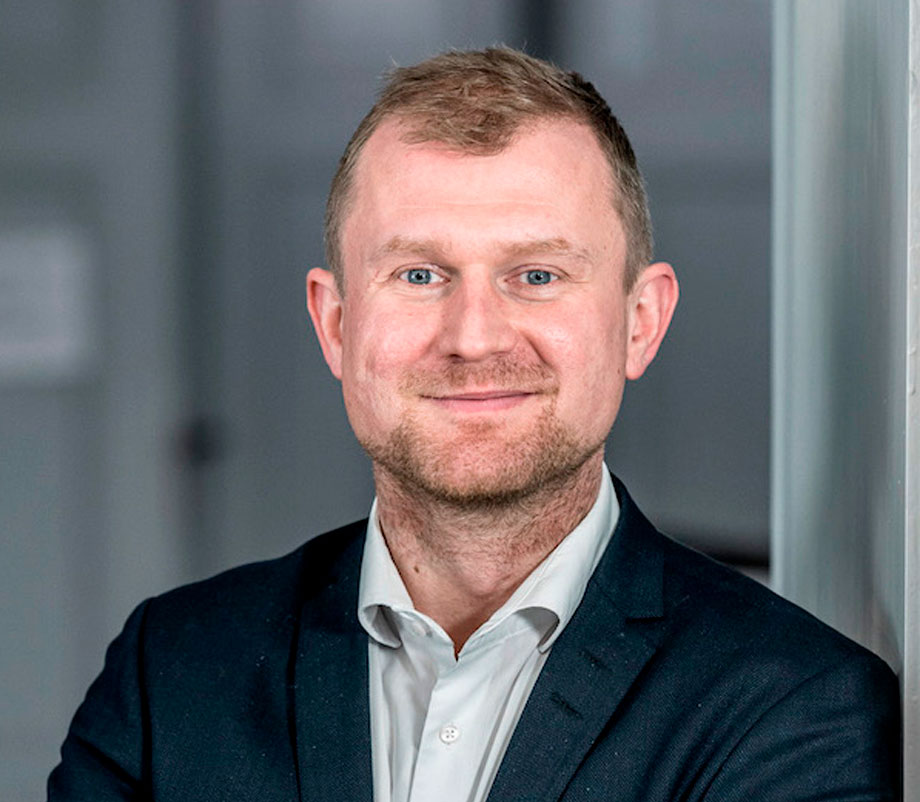 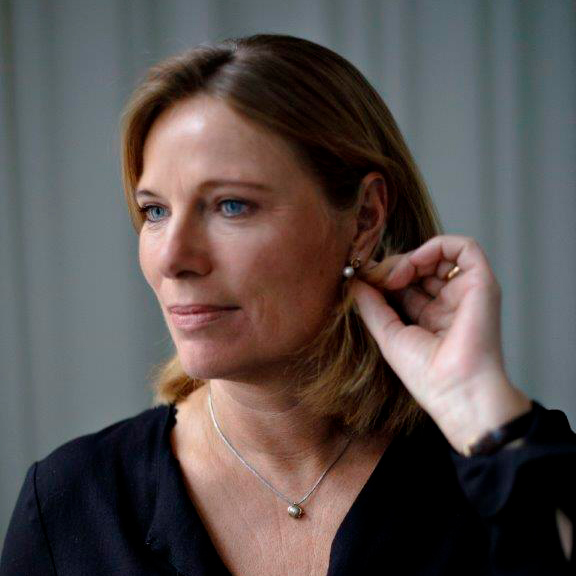 UM - A World of Opportunities

Business and sustainable development – can they work for each other?

The Sustainable Development Goals (SDGs): The Value for Europe

Henrik Andersen has extensive management experience from national and international companies. Before joining Hempel in 2016, Henrik was Group Chief Operating Officer for ISS, one of the world’s largest facility service providers with more than half a million employees. Henrik joined ISS in 2000 and held various management positions, including seven years at ISS UK, first as Chief Financial Officer and then as Chief Executive Officer. Prior to ISS, Henrik spent more than ten years with Jyske Bank, the third-largest bank in Denmark. Positions of trust: Henrik is a member of the Board of Directors of Vestas Wind System A/S and member of the Board of Directors of Lundbeck. Education: He has a Master’s Degree in Law from Aarhus University in Denmark and a Diploma in International Finance from Aarhus Business School.