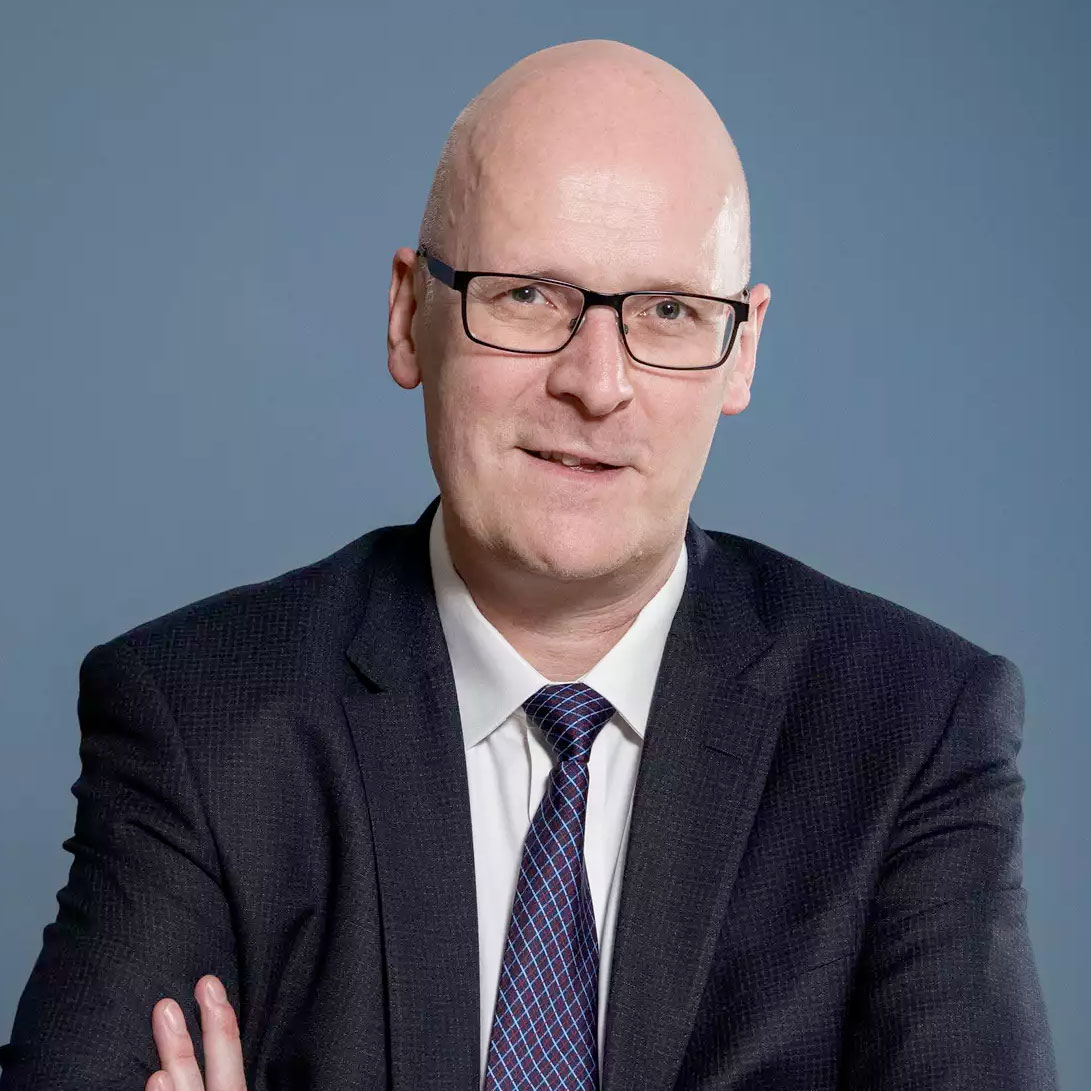 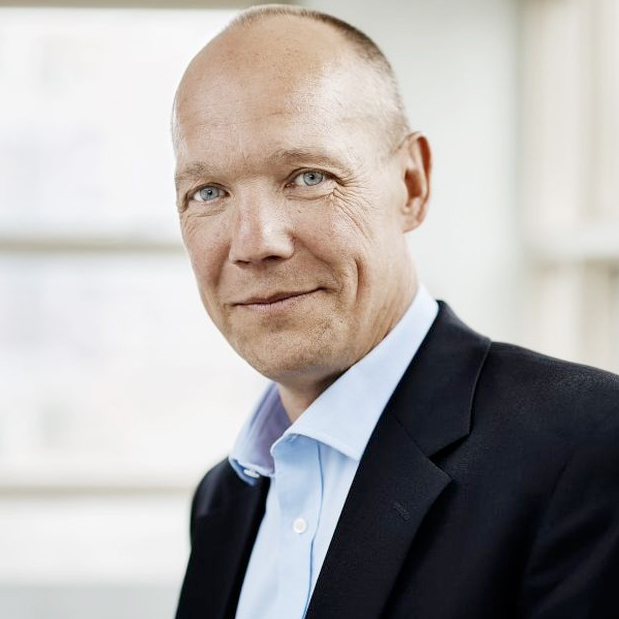 Tidligere chef for Center for Cybersikkerhed 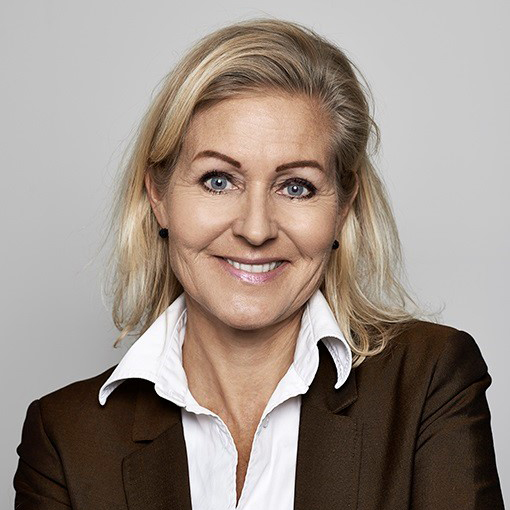 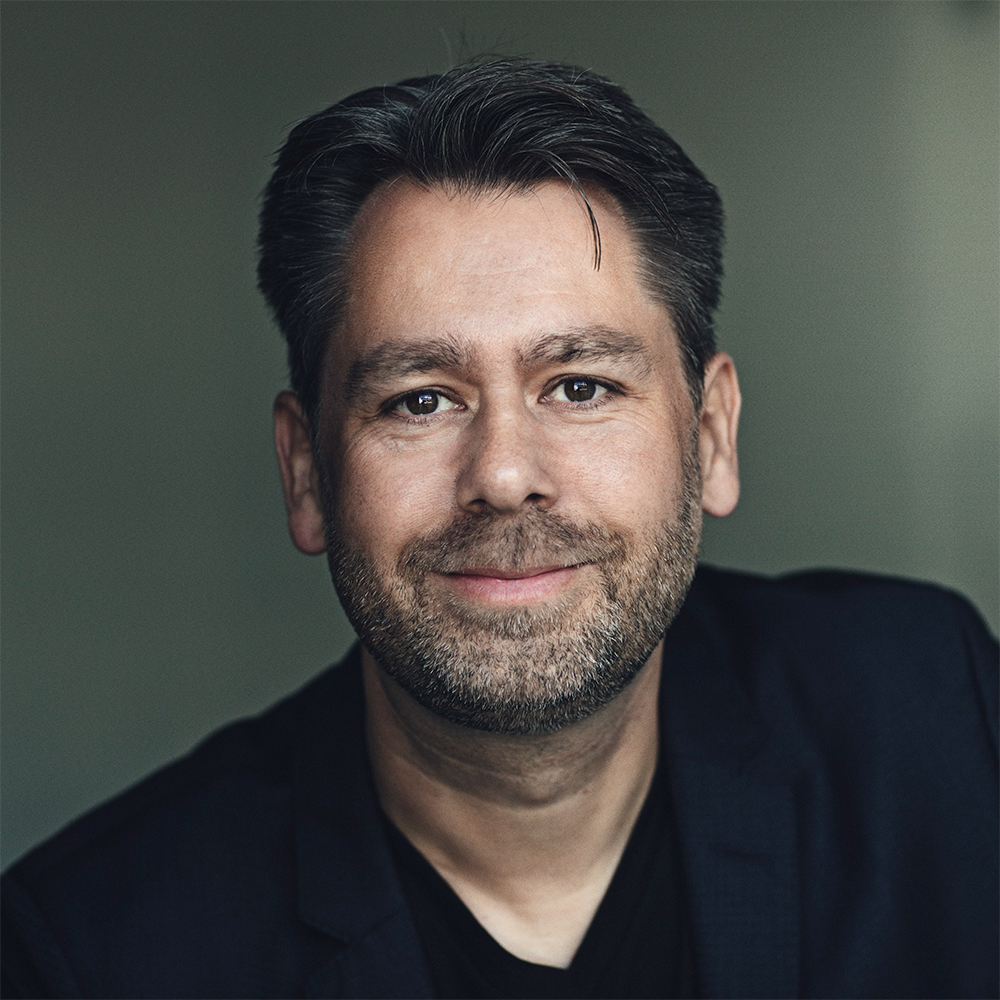 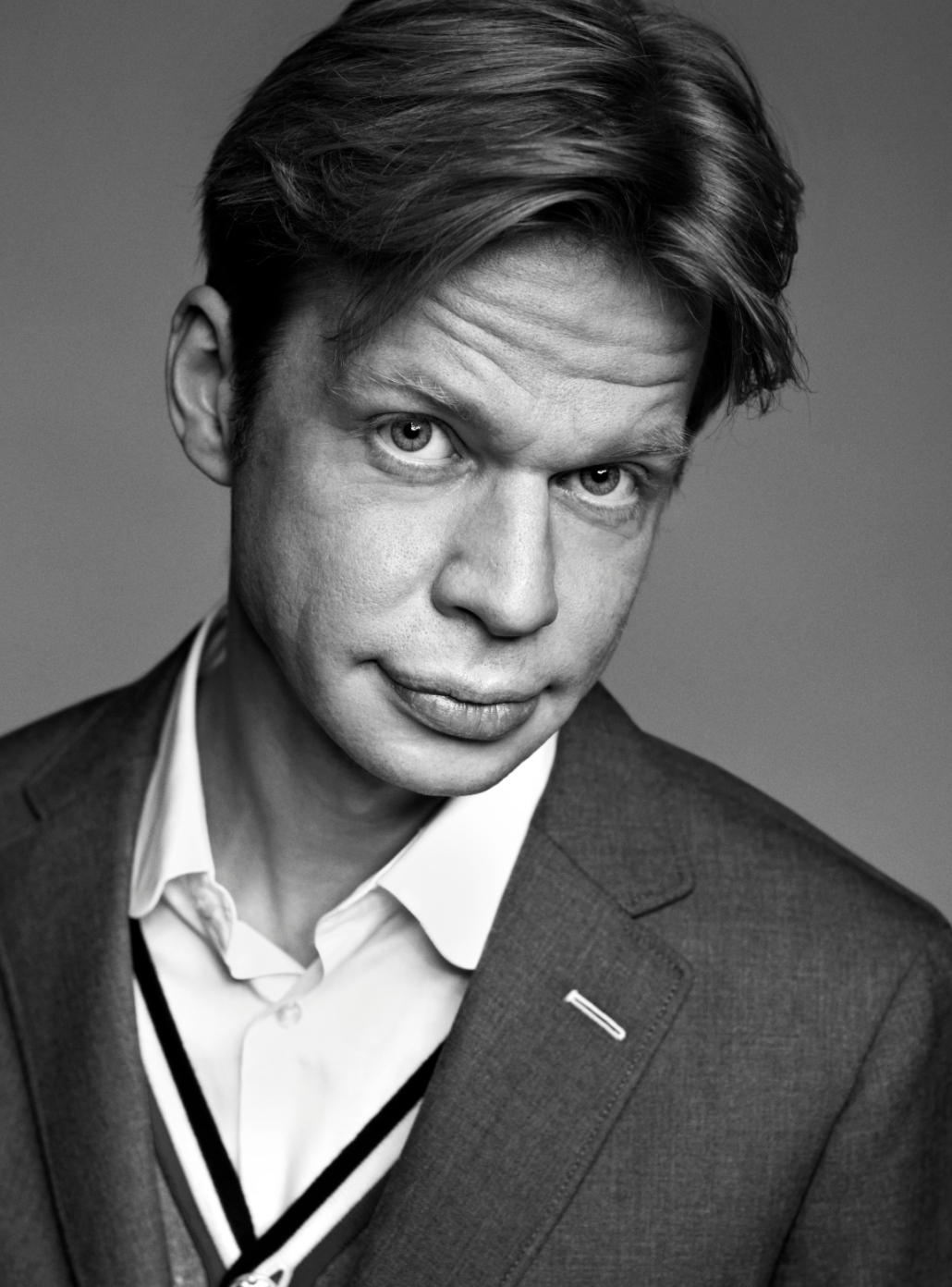 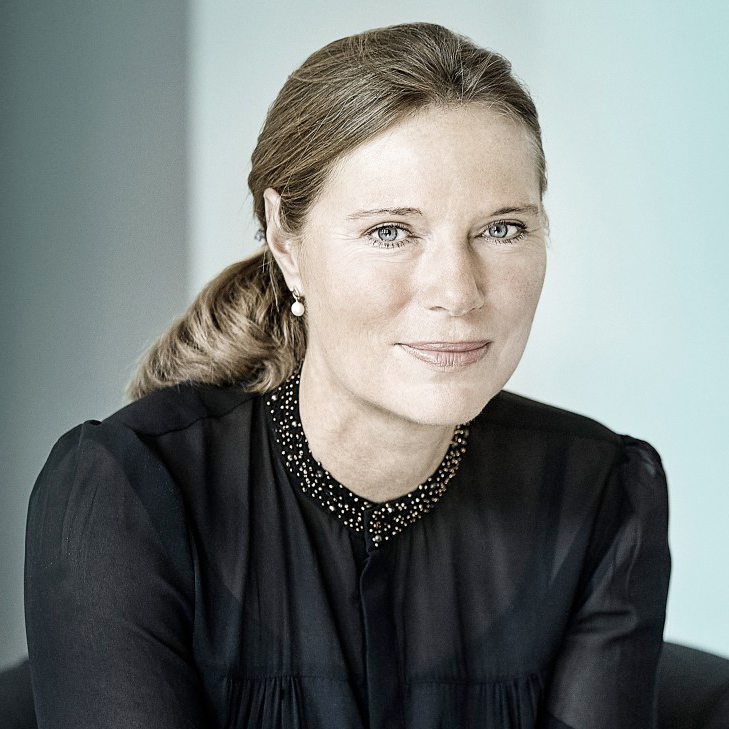 Casper oversees Microsoft’s government affairs and public policy work across the European continent. He leads a team of government affairs professionals tasked with strengthening relations with European Union institutions, NATO, European governments, and other key stakeholders ensuring Microsoft is a constructive partner in supporting policy makers to achieve their goals. Outside of his work for Microsoft, Casper is a member of the European Council on Foreign Relations (ECFR) and serves on the Executive Board of Digital Europe, and on the Advisory Boards of Bluetown and Think Tank Europe. A 2009 Marshall Memorial Fellow, Casper was a career diplomat and most recently served as Denmark’s (and the world’s) first Ambassador to the global tech industry. In 2018, he was named among the World’s 100 most influential people in digital government.