The virtual VL Summit 2020 was a huge success. Our members praised the two and a half hours video event. However, they mentioned that the one thing they missed was the social aspect.

As it would be a demanding exercise to arrange an international concert bringing together musicians from the USA, Great Britain, and Denmark to perform together, the Virtual VL Summit required intense preparations to make sure everything went smoothly. Participants in the online conference met by video link co-ordinated from a studio in Copenhagen, in co-operation with Jyske Bank.TV.

After all the work that went into preparing the event, the sense of relief was tangible in the steering committee the following day. The VL Summit had gone according to plan and without a hitch even down to the smallest detail. In fact, it only added to the intensity of the experience that members had to participate from a distance.

“Of the total of 1100 people who had signed up, 700 participated, and that is beyond our best expectations. The virtual meeting was a really good alternative to the traditional VL Summit, and I was impressed with the great level of engagement and the many good questions from our members,” says Ida Bratting Kongsted, CEO of the Danish Management Society (VL).

“This success is making us consider if we should change the way we will arrange meetings in the future,” she adds.

“It’s definitely food for thought. Maybe the future of the Summit will be a strong combination of physical and virtual meetings,” says Ida Bratting Kongsted, who appreciates the many positive evaluations she has received from attendees. Evaluations show that 94 per cent of participants were “very satisfied” or “satisfied” with this year’s virtual VL Summit. 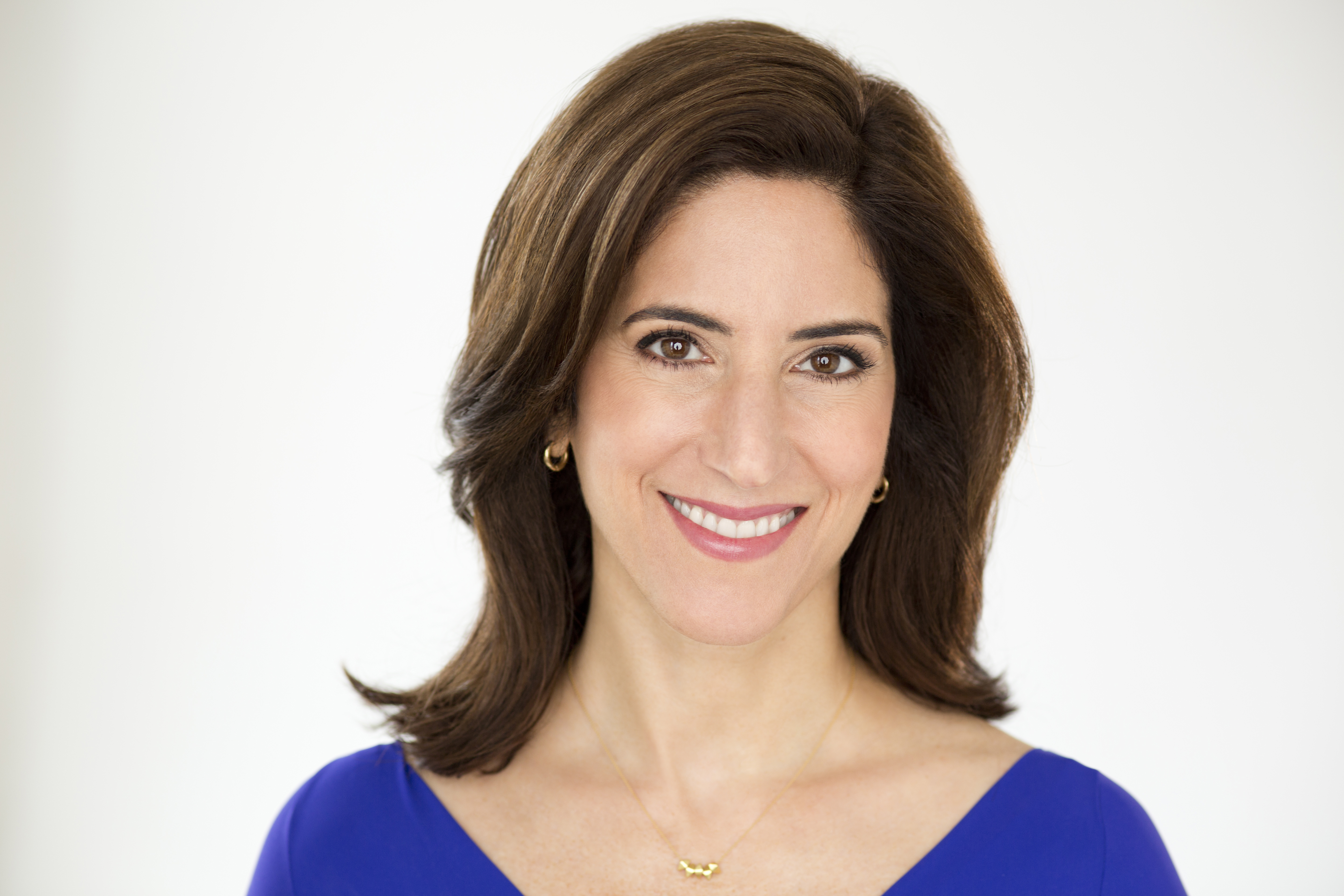 INTERVIEW Outlook for the Global Economy - Are we facing the Perfect Storm? 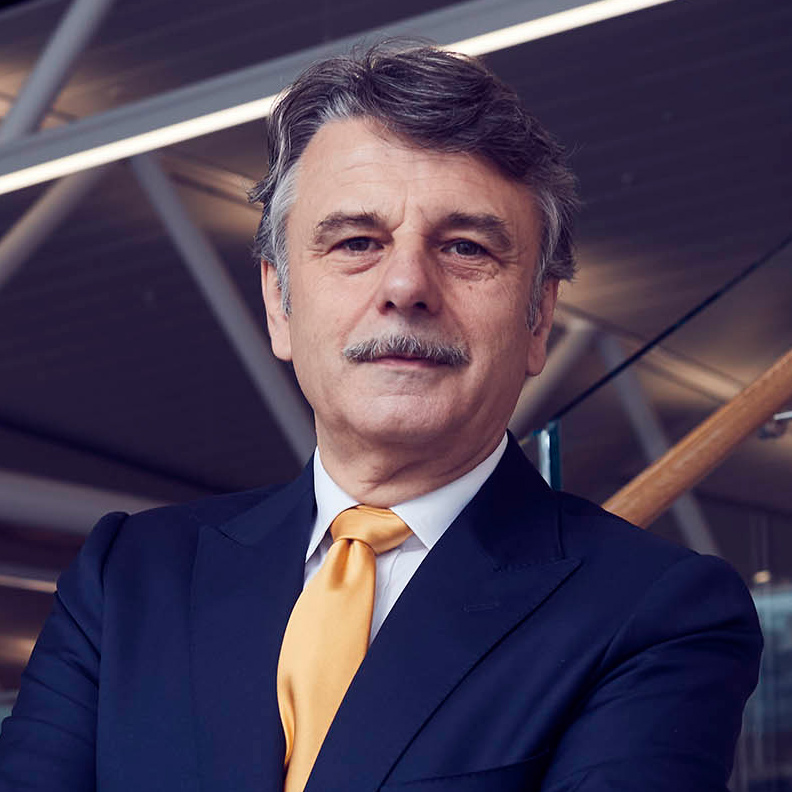 KEYNOTE How can Responsible Business be squared to what we are seeing today? 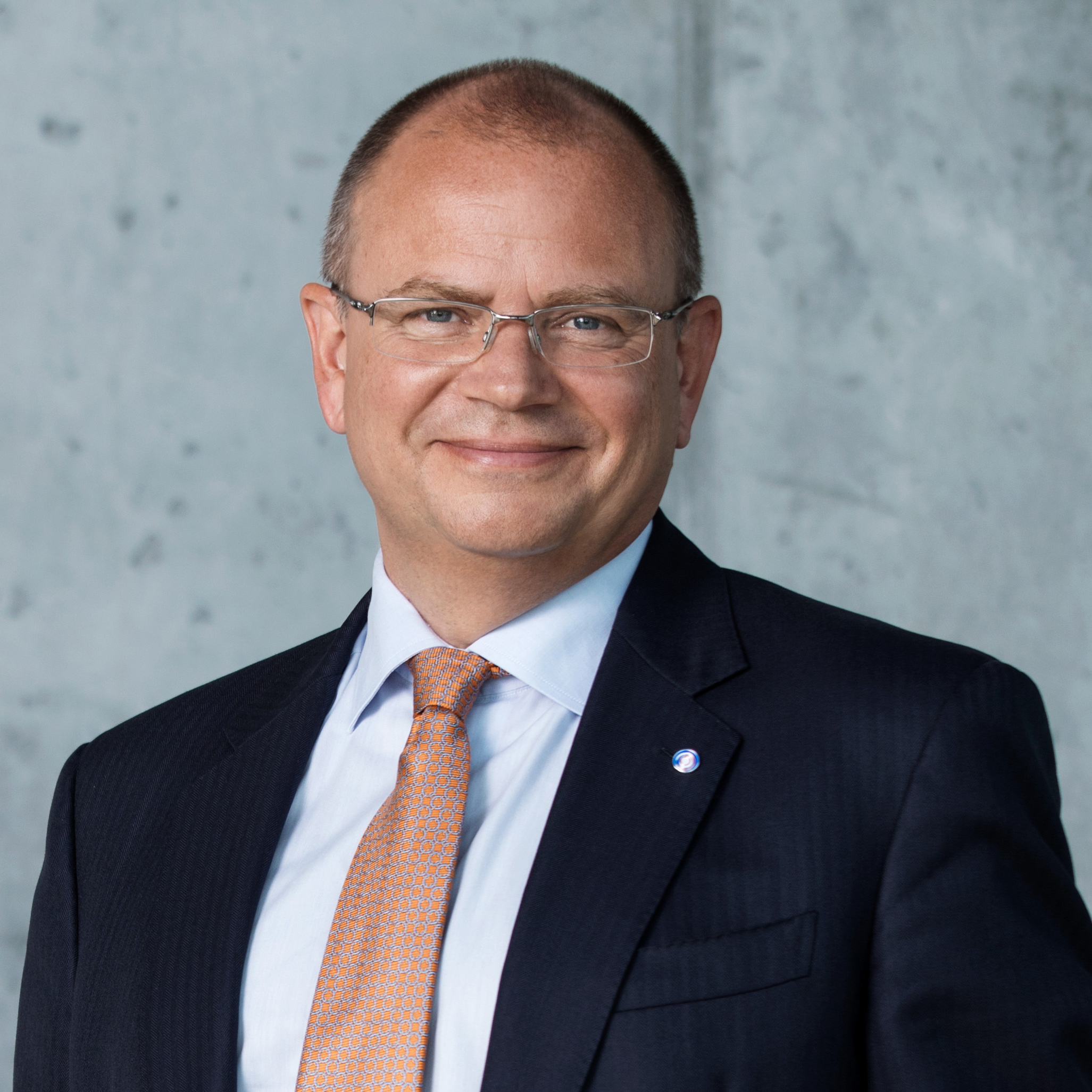 KEYNOTE How do we make Sustainability and Renewable Energy part of the recovery after Covid 19? And where does it fit in with a global corporation like Vestas? 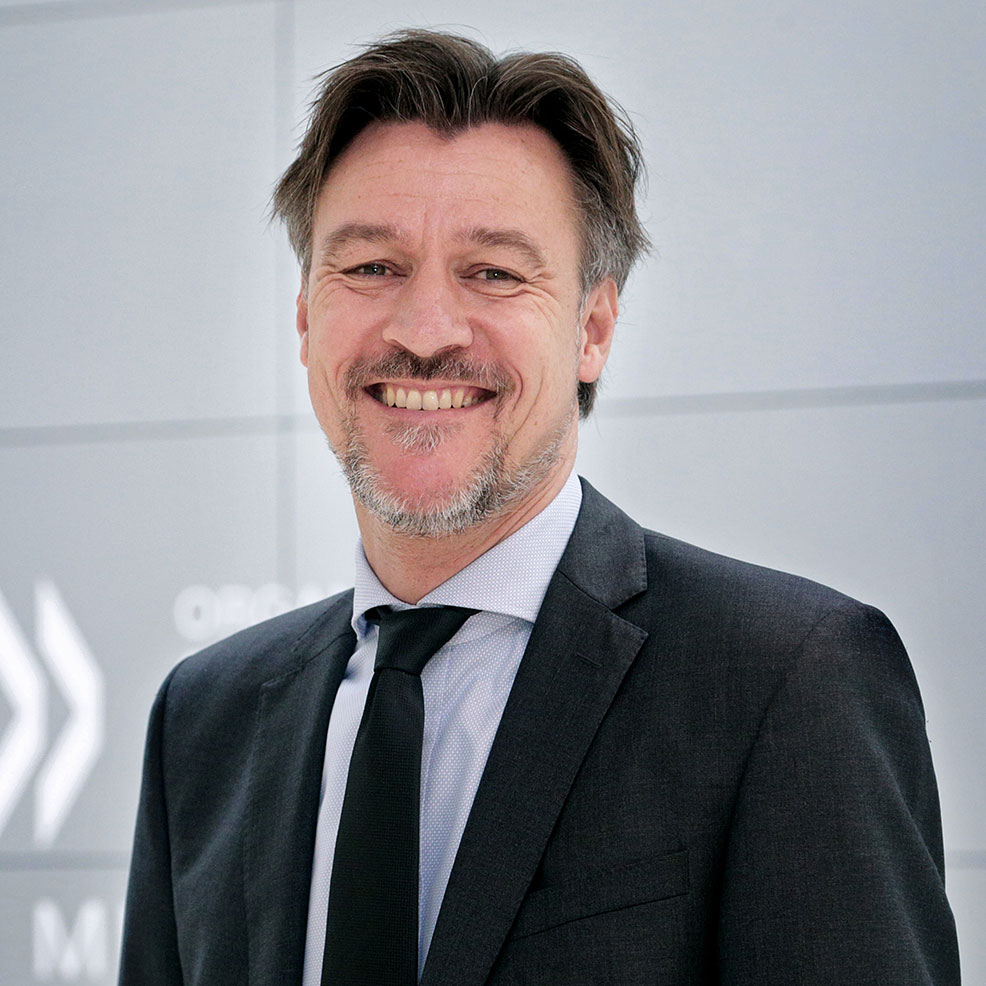 KEYNOTE The Global Economy and Systemic Challenges after the crisis: New Balance of Power and Megatrends 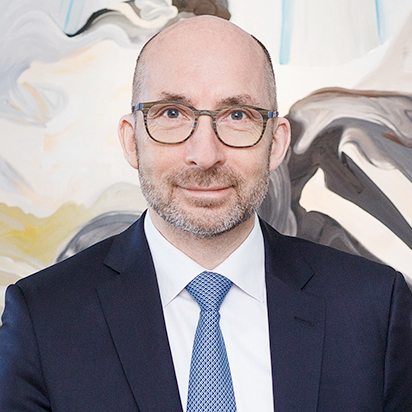 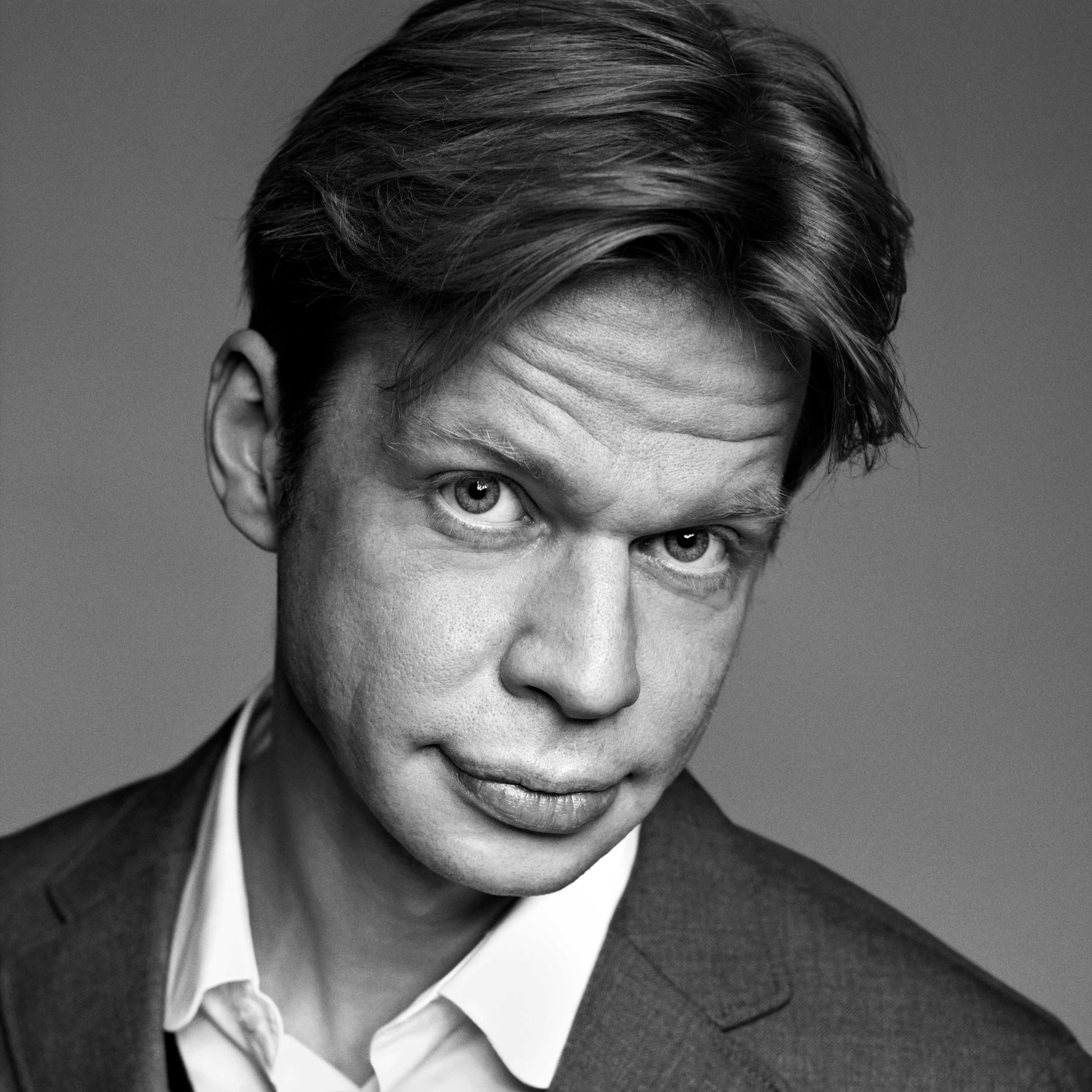 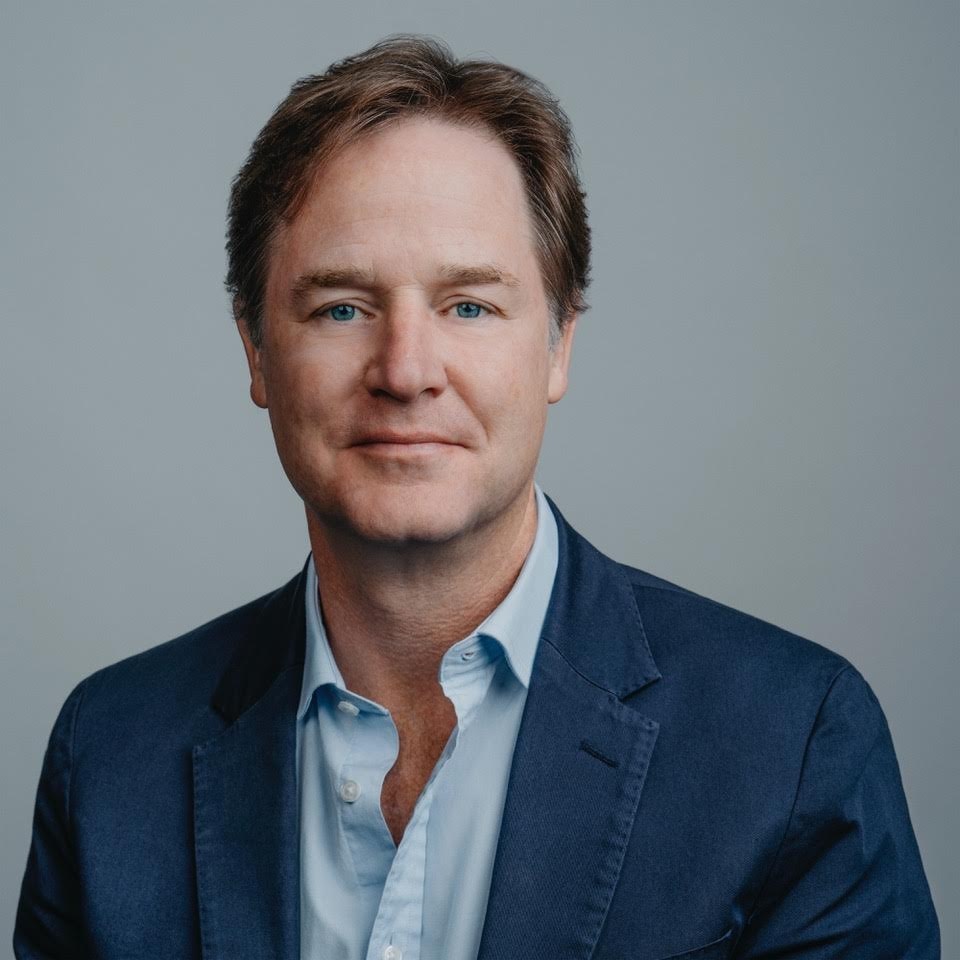 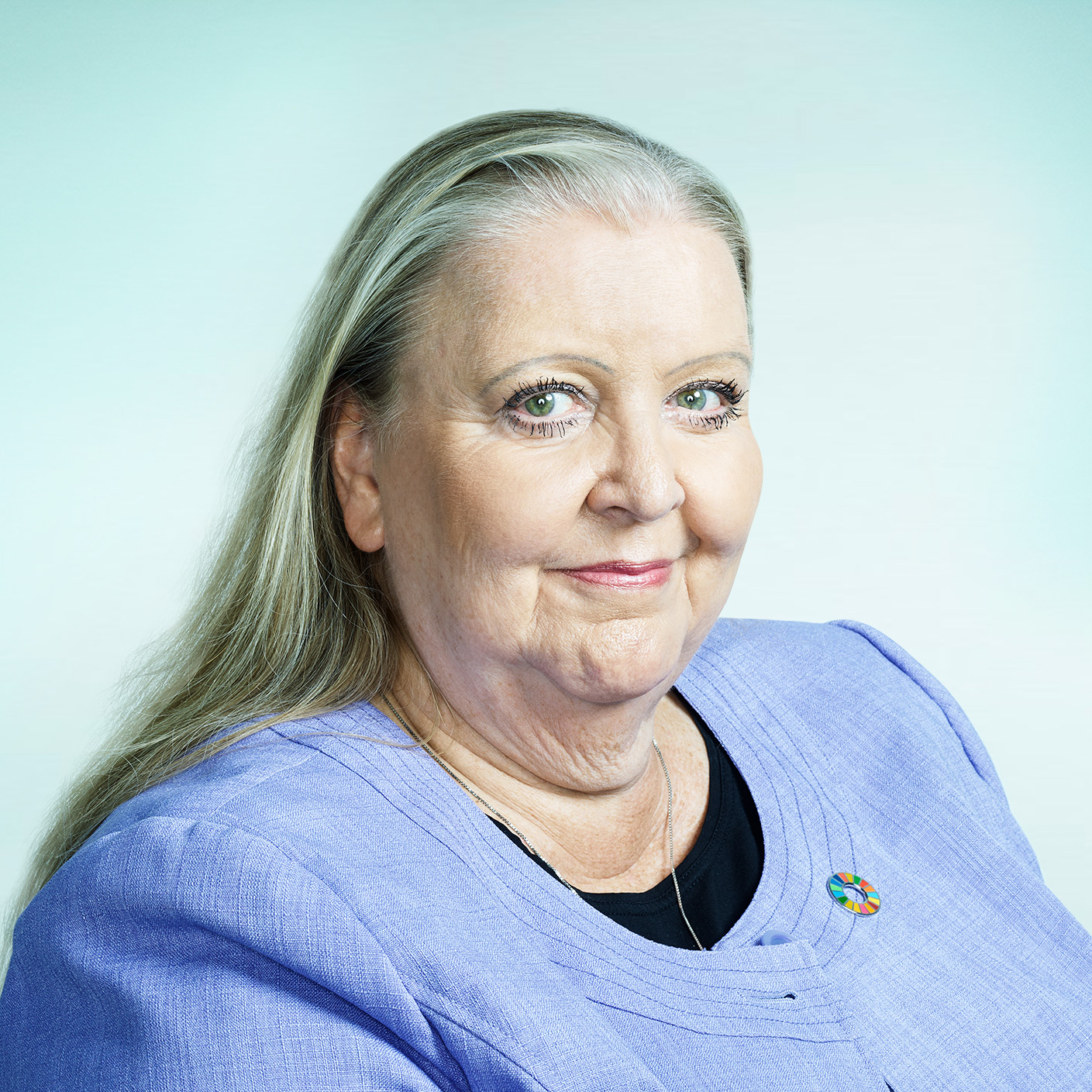 Editor in Chief and Chairman 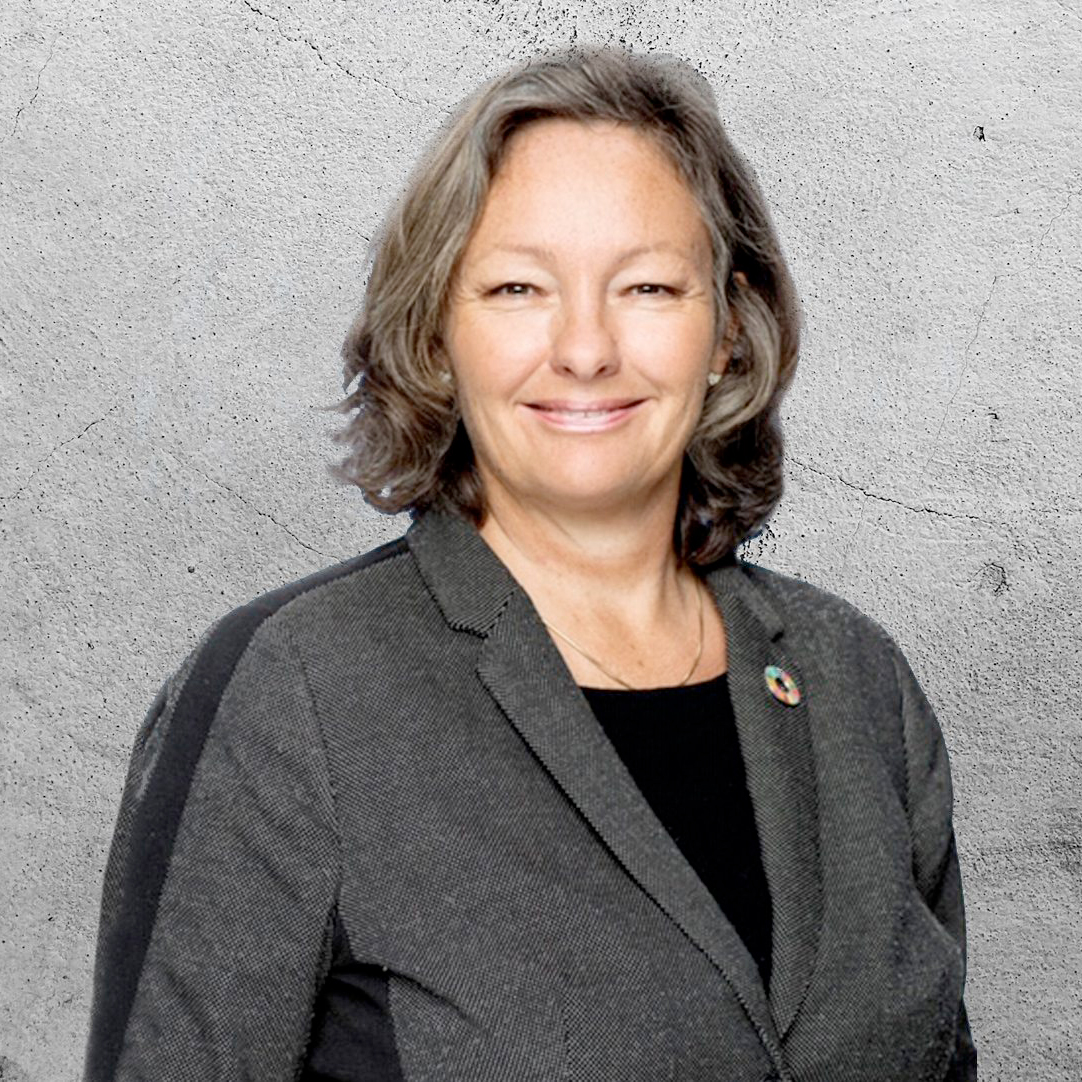 Chairman of the Steering Committee and Managing Director, Igniting

Prof. Sir Ralf Speth: Cooperation, technology, and due diligence will get us through this crisis - Read interview

Rana Foroohar is Global Business Columnist and an Associate Editor at the Financial Times. She is also CNN’s global economic analyst. Her first book, Makers and Takers: The Rise of Finance and the Fall of American Business (Crown), about why the capital markets no longer support business, was shortlisted for the Financial Times McKinsey Book of the Year award in 2016. Her most recent book Don’t Be Evil: How Big Tech Betrayed Its Founding Principles And All of Us (Crown) is the Porchlight Business Book of the Year for 2019. In 2019, Foroohar was awarded a SABEW award for her tech and policy coverage at the Financial Times. Prior to joining the FT and CNN, Foroohar spent 6 years at TIME, as an assistant managing editor and economic columnist. She previously spent 13 years at Newsweek, as an economic and foreign affairs editor and a foreign correspondent covering Europe and the Middle East. During that time, she was awarded the German Marshall Fund’s Peter Weitz Prize for transatlantic reporting. She has also received awards and fellowships from institutions such as the Johns Hopkins School of International Affairs and the East West Center. She is a life member of the Council on Foreign Relations and sits on the advisory board of the Open Markets Institute. Rana Foroohar graduated in 1992 from Barnard College, Columbia University. She lives in Brooklyn with her husband, the author John Sedgwick, and her two children.

Prof. Sir Ralf D. Speth joined Jaguar Land Rover as Chief Executive Officer on 18 February 2010. Later that year he was appointed to the Board of Tata Motors. In 2016, Mr. Ratan Tata appointed him to the Board of Tata Sons. Prior to joining Jaguar Land Rover, Dr. Speth was a Director at The Linde Group, the international industrial gases and engineering company. Previously, he worked at BMW for 20 years before joining Ford Motor Company's Premier Automotive Group (PAG) in 2007. Sir Ralf has a Doctorate of Engineering and is a Professor of the University of Warwick. The Royal Academy of Engineering invited Ralf in 2014 to join its Fellowship. In 2015, he was awarded an Honorary Knight of the British Empire. In 2019 he received an Additional Knight Commander of the Most Excellent Order of the British Empire.

Thomas Hofman-Bang is CEO of the Danish Industry Foundation whose purpose is to support and enhance the competitiveness of Danish industry. Thomas Hofman-Bang heads the Foundation’s effort to support projects that generate application-oriented knowledge, new competences and innovation, benefiting industry. Every year, the Foundation aims to fund projects of up to 30 million Euros. The Foundation also develops its own strategic initiatives within areas that contribute to an overall strengthening of industry and business communities, e.g. within areas such as additive manufacturing, cyber security and blockchain. Thomas Hofman-Bang has more than 30 years’ global experience as senior executive (CEO, CFO, CoB, non-executive director, auditor and corporate advisor) in companies such as Superfos, NKT Group and most recently KPMG Denmark. Thomas Hofman-Bang has a proven track record of leading large industrial companies with global reach and has extensive experience with developing and executing ambitious growth strategies. Thomas Hofman-Bang holds an M.Sc. in Business Administration, Accounting and Auditing from Copenhagen Business School.

Having worked for the Danish Broadcasting Corporation since 2004 Clement has anchored no less than 14 TV-shows and a number of specials. His assignments include soon to be 7 years with the flagship current affairs show “Debatten” (which he relaunched in 2010 and has anchored since). He debuted as the host of an award winning phone-in-show on religious matters (“Talk to God”) and has also anchored the daily news magazine “Deadline” (2004, 2008). For the remainder of his work he has both served as anchor and creator – primarily for a number of talk shows and interview programs spanning both politics, fine arts and pop culture (from 2005 leading up to “Vi ses hos Clement” which premiered in 2014 and is one of the most talked about television shows in the country). Twice he has visited the United States – in 2007 he did a 12-part series on American politics and society, including interviews with the legendary professor Harold Bloom, professor Francis Fukuyama, Nobel Prize Winner Joseph Stiglitz, former assistant secretary of defense Richard Perle and presidential hopeful John McCain. In 2015, he did a series about filmmakers at the renowned Sundance Film Festival (“Clement på Sundance”).

Sir Nick Clegg joined Facebook in October 2018 as Vice President of Global Affairs and Communications after almost two decades in British and European public life. He has since taking office at Facebook played an important role in changing the image and attitude of Facebook through a more open dialogue with both politicians and people criticizing the policies and the power of the tech giant. Prior to being elected to the UK Parliament in 2005 he worked in the European Commission and served for five years as a Member of the European Parliament. He became leader of the Liberal Democrat party in 2007 and served as Deputy Prime Minister in the UK’s first Coalition Government since the war from 2010 to 2015.He has written two best-selling books: Politics: Between the Extremes and How To Stop Brexit (and make Britain great again). Nick currently lives in California with his wife, Miriam, and three sons.

Chairman of the Steering Committee and Managing Director, Igniting

This website uses cookies to improve your experience while you navigate through the website. Out of these, the cookies that are categorized as necessary are stored on your browser as they are essential for the working of basic functionalities of the website. We also use third-party cookies that help us analyze and understand how you use this website. These cookies will be stored in your browser only with your consent. You also have the option to opt-out of these cookies. But opting out of some of these cookies may affect your browsing experience.
SAVE & ACCEPT