Maersk’s business strategy is to become the global integrator of container logistics, providing their customers with end-to-end services for a simplified and connected supply chain. In doing so, the company embracing change and enabling trade for a growing world.

The company’s sustainability strategy supports this ambition through shared value ambitions and a firm commitment to responsible business practices. The shared value ambitions are defined around the global challenges where they believe Maersk – through their business – has the strongest potential to deliver solutions that make a real contribution to change, in particular decarbonizing logistics and multiplying the benefits of trade.

The strategy not only supports Maersk’s commercial objectives, but also ensures that the company contribute meaningfully to the UN Sustainable Development Goals. 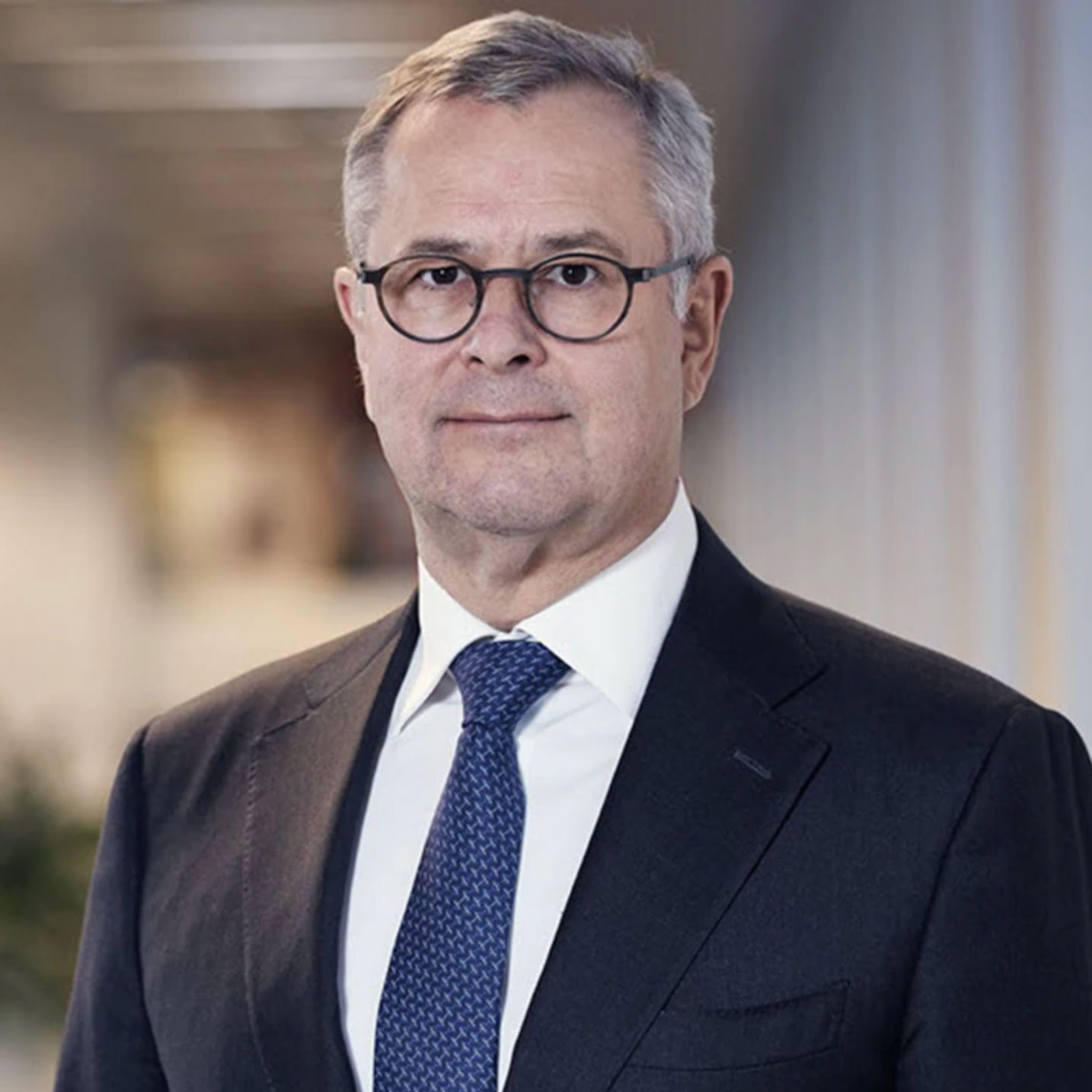 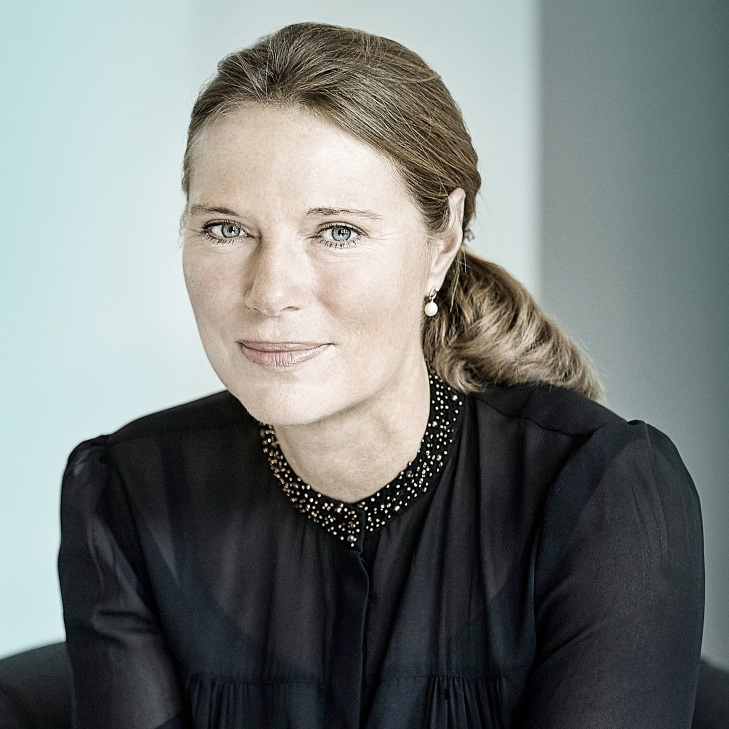 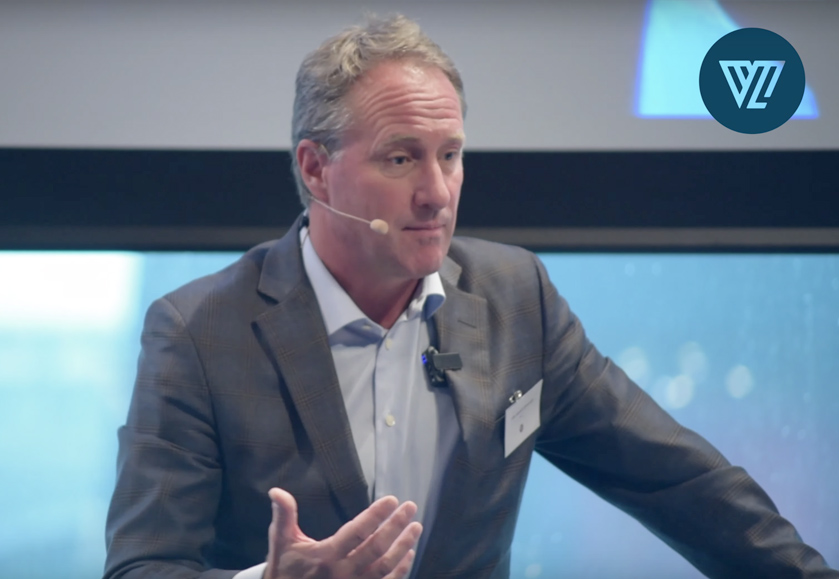 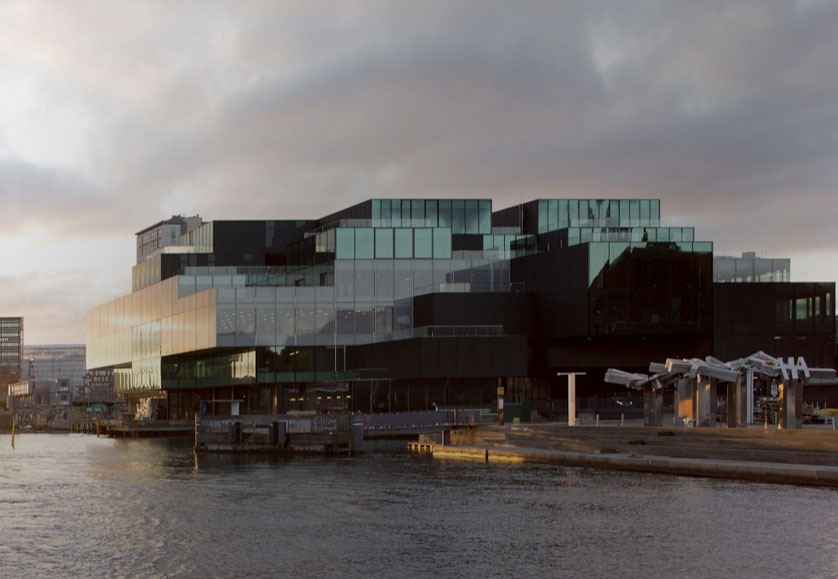 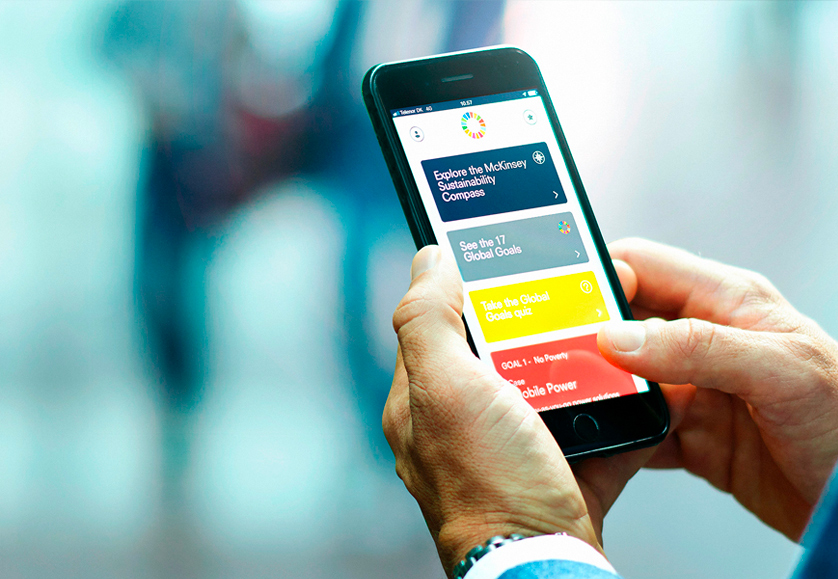 Opsamling og tak for i dag

Soren Skou has been the Chief Executive Officer of A.P. Moller-Maersk since 2016 and has previously held executive positions within the com- pany, both as CEO of Maersk Line and CEO of Maersk Tankers. He has been an Executive Board member of A.P. Moller-Maersk since 2006 and has until his appointment to CEO of Maersk Line held a variety of senior positions across A.P. Moller-Maersk. Soren joined A.P. Moller-Maersk in 1983 as part of the Maersk International Shipping Education program, is a graduate from Copenhagen Business School and holds an MBA from IMD Business School in Switzerland. In December 2014, Soren was named one of the most influential individ- uals in the international shipping industry according to Lloyds List and in May 2019 Soren was appointed member of the Board of Directors to Nokia.

Opsamling og tak for i dag