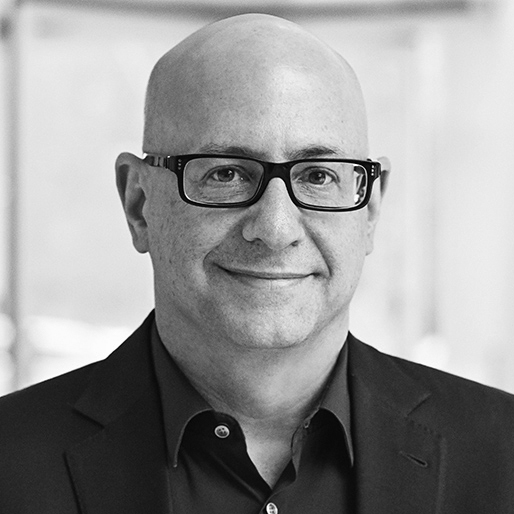 "The world is at a turning point. We need smarter, healthier and more sustainable solutions, if we are to feed a growing population and provide affordable health care for an ageing population. Chr. Hansen’s corporate strategy 2022 is aligned with the UN Sustainable Development Goals, which constitute a unique platform for joint action on a global scale. The Sustainability Board, Chaired by President & CEO, Mauricio Graber, is responsible for defining the strategic direction and ensuring progress on the sustainably agenda, supported by a dedicated Sustainability function" 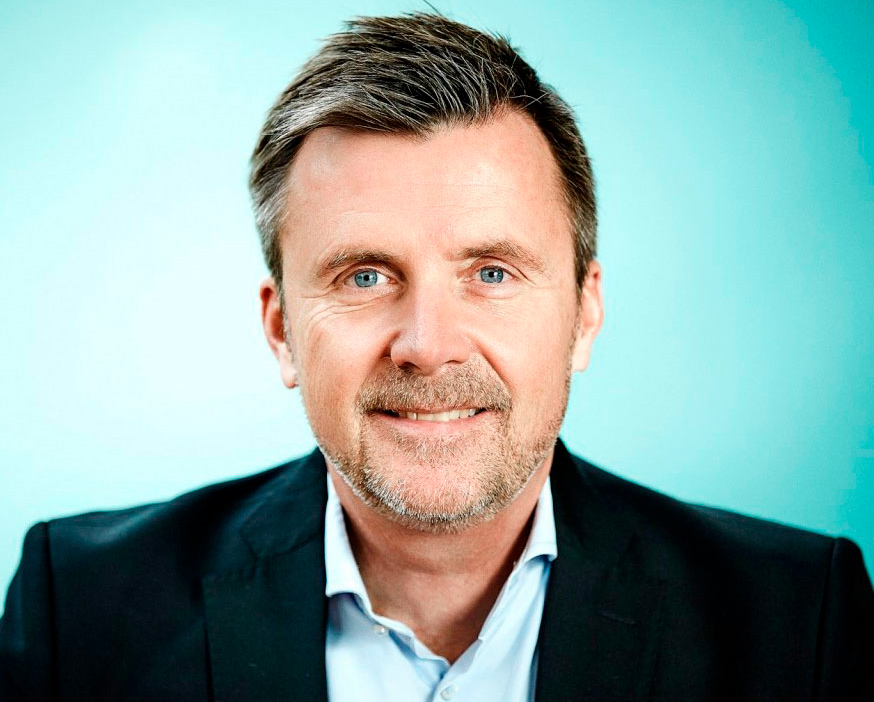 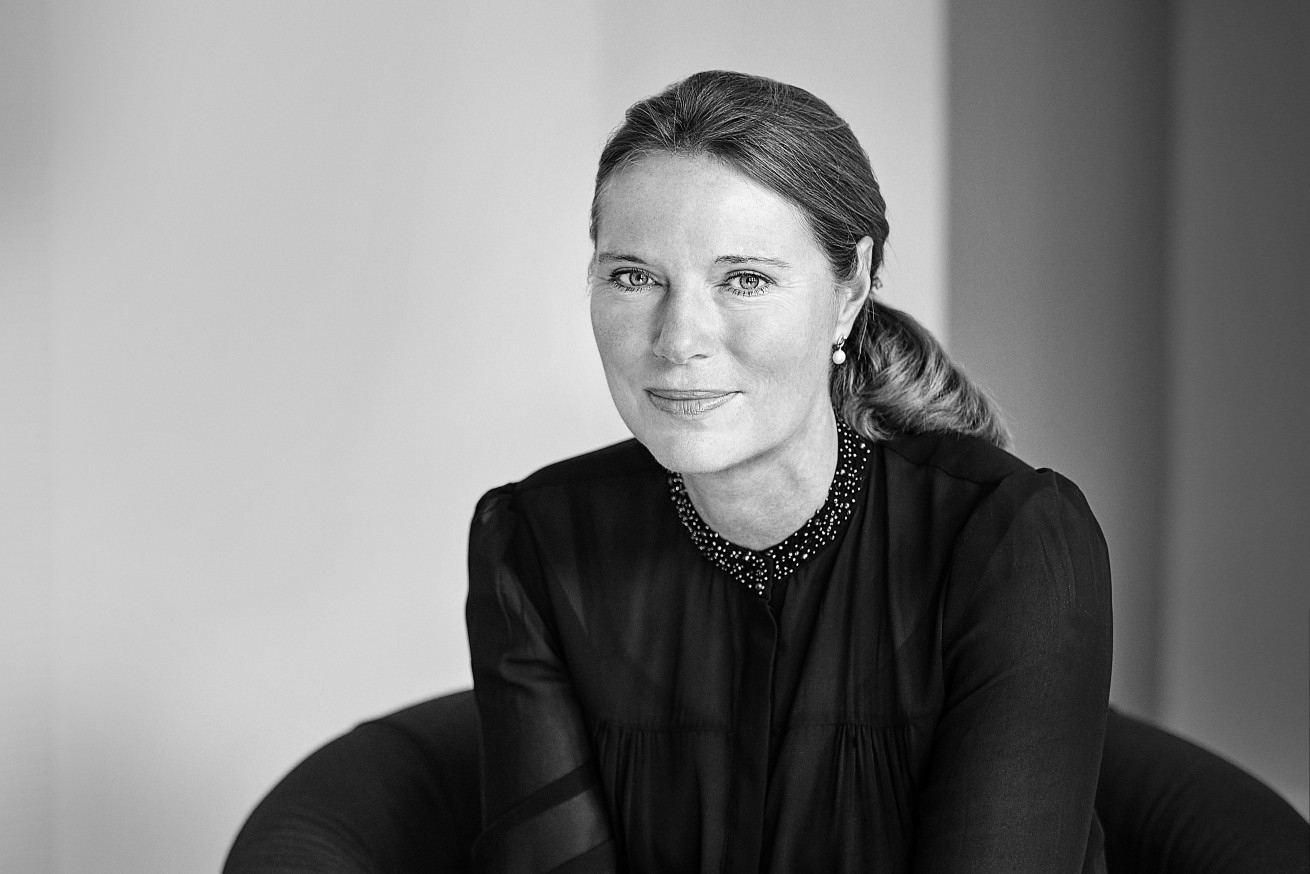 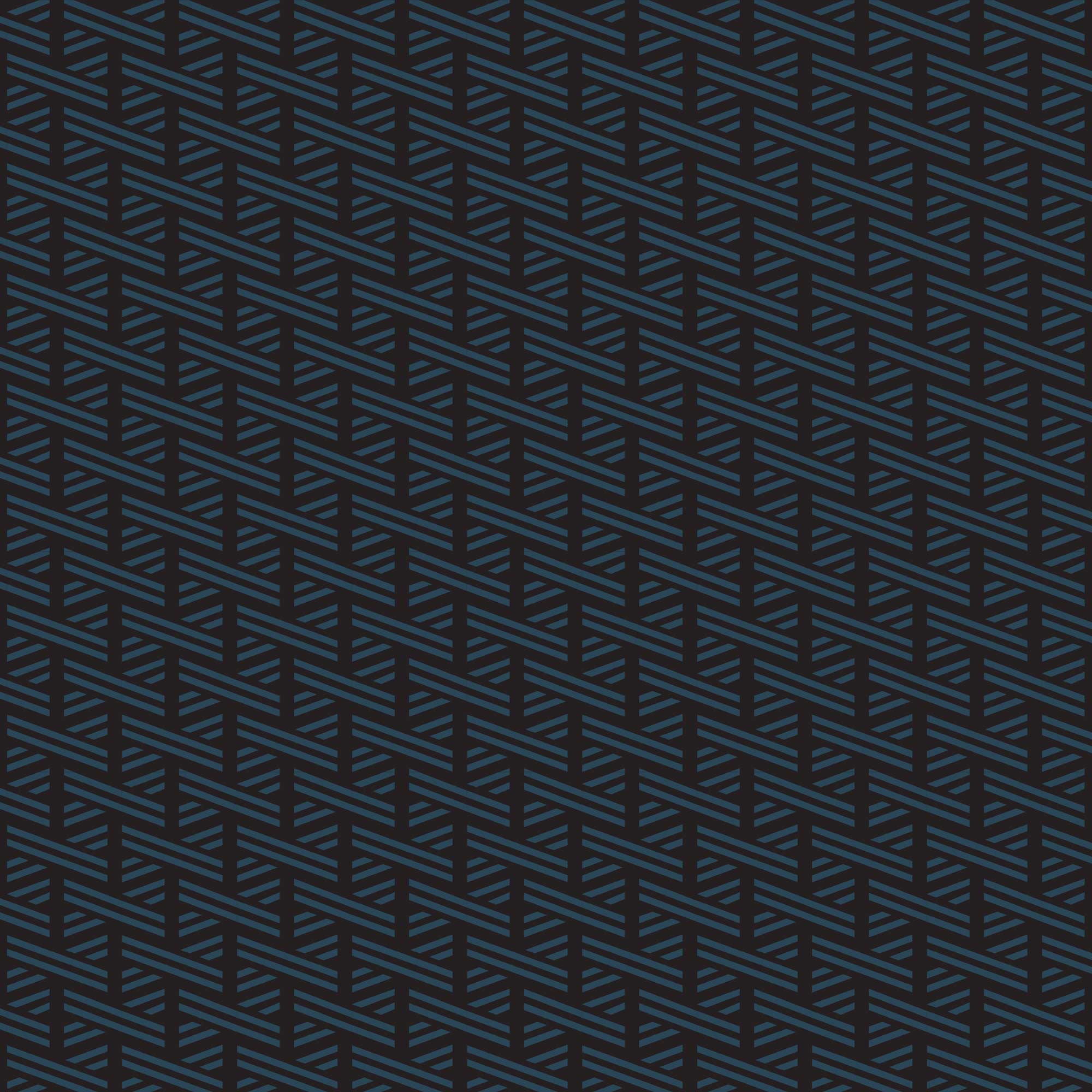 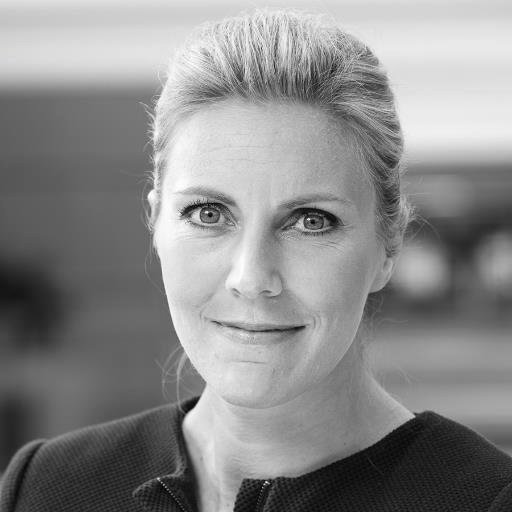 President & CEO - Executive Board Member Born: 8 March 1963 Education: Master of Business Administration from Kellogg Graduate School of Management, Northwestern University, US Bachelor of Science in Electronic Engineering, Universidad Autonoma Metropoli, Mexico Mauricio Graber joined Chr. Hansen in June 2018 as CEO. Prior to this Mauricio Graber was until 1 April 2018 President of the Flavours Division of Givaudan S.A. and a member of Givaudan’s Executive Committee. His professional career started in 1989 with The Nutrasweet Company in the USA as Business Development Manager. After two years in the role, he returned to Mexico in 1991 to become Regional Head of North Latin America. In 1995, he joined the US-based flavour company Tastemaker as Regional President of Latin America. In 1997, Tastemaker was acquired by the industry leader Givaudan, and subsequently Mr. Graber was appointed Regional President of Latin America of the combined regional business. From his new base in Brazil, he continued in that role until 2006 when he was appointed President of the Flavours division based in Switzerland.

Anders O. Bjarklev was born on 2 July 1961 in Roskilde, Denmark. He holds an MSc in Electrical Engineering and a PhD from the Technical University of Denmark (DTU). Anders O. Bjarklev is also Doctor Technices (Dr.Techn.) from DTU. Anders O. Bjarklev has been President of DTU since 2011. Anders Bjarklev has been at DTU since 1985 and has held a variety of positions. He was appointed Professor in Optical Waveguides in 1999. He was Head of Department of Photonics Engineering from 2004-2010 and DTU Provost from 2010-2011. In his research, Anders O. Bjarklev focused on dielectric optical waveguides, rare-earth-doped waveguide components, fibre amplifiers and laser sources, optical communication systems, planar waveguide structures, electromagnetic field theory, and photonic crystal waveguides. He is author and co-author of 2 books, more than 155 articles in scientific journals, and more than 200 articles in international conference proceedings. He has supervised more than 35 PhD projects and more than 60 MSc thesis projects as well as served as a referee on several international journals. In 1999, Anders O. Bjarklev became a co- founder of the company Crystal Fibre Ltd. Anders O. Bjarklev has received several prizes and is a Member of the Danish Academy of Technical Sciences and a Fellow of the Optical Society of America. He holds several positions of trust, among others he is Chair and Spokesman for the Danish Rectors’ Conference, board member of the University of the Faroe Islands, the Danish Foundation for Entrepreneurship, and the Danish Technological Institute, and member of Growth Forum for Region Zealand. In 2013, Anders O. Bjarklev was awarded the Order of Dannebrog.