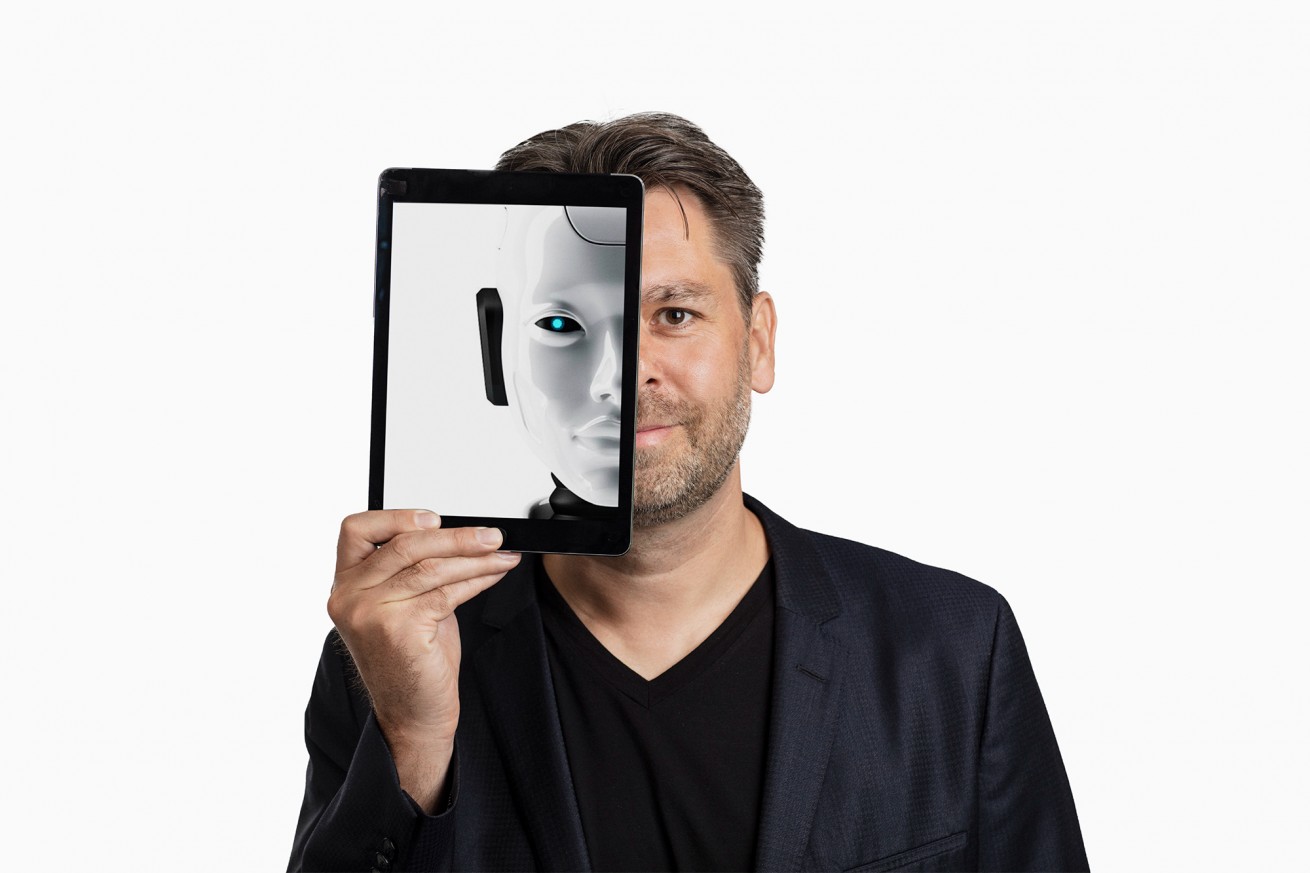 Tech-Ambassador Casper Klynge, Silicon Valley, will speak at the 2018 Annual Danish Top Executive Summit, focusing on “The Future of Europe – Against All Odds”.

Tech-ambassador Casper Klynge believes that Denmark will show the way for the rest of the world by bridging the gap between countries that are wary of technology and those who aren’t. “The most highly digitised countries will see stronger economic growth than those who aren’t. This makes it crucial for us to take joint action in this area throughout Europe. By that I mean that Denmark can play a balanced role to ensure that Europe is well-positioned for addressing future challenges and opportunities,” he says in an interview with VL Nyt.

“There is a feeling of expectant curiosity about why Denmark has chosen to have the world’s first tech ambassador – not only from among the high-tech companies themselves. Other countries are also very interested to know why Denmark chose to blaze this particular new trail, which far exceeds what you can usually expect of a small country,” Casper Klynge says.

The new tech ambassador will be used to exert influence on development trends at the high-tech behemoths – initially those in Silicon Valley (California), Beijing and Copenhagen.

“In Europe, technology is viewed in a variety of ways. This is Denmark’s chance to set an agenda dominated by the opportunities – not the limitations. All (technological) revolutions affecting the world have always resulted in something good, despite widespread scepticism when a technology was emerging,” says Casper Klynge, continuing:

“Denmark has a lot to offer in this context. We’re one of the most highly digitised countries in the world, which includes our public sector. In this respect, Denmark can set a European agenda by bridging the gap between those who are wary of technology and those who embrace its latest and best trends. The commonsensical people of Denmark know how to seize opportunities without worsening inequality.”

Technology moving back to Europe

The epicentres of the first two industrial revolutions were in Europe. After this, the third crossed the Atlantic and on to Asia. By contrast, Europe has a good opportunity to take the lead globally, in the tech ambassador’s view.

“Global technological leadership must come from Europe. We have clear values and our societies are open. We’re not reluctant to impose restrictions on monopolies, create consumer protections or stand up for human rights. The combination of these factors enables Europe to play a crucial global role. Accordingly, we can join forces with tech companies to lay the proper groundwork for the digital era.”

Denmark leads the pack in terms of digitisation. More than 90% of all communication between individuals and authorities is done digitally. This very high percentage is particularly due to the trust we have in our authorities.

“Some European countries are facing structural challenges. In Denmark, we’ve digitised most of the communications between authorities and individuals. The most highly digitised countries will see stronger economic growth than those who aren’t. This makes it crucial for us to take joint action in this area throughout Europe. By that I mean that Denmark can play a balanced role by ensuring that Europe is properly positioned to address future challenges and opportunities. The weight of its arguments – not its size – is often crucial for a country’s impact.

“Our civil ID registry and digitised communications between individuals and authorities always make a big impression abroad. More than 90% of all communications are digitised. No other country even comes close to this figure. A relationship of trust has always existed between the people of Denmark and Denmark’s public authorities. This has made it easier to digitise Danish society.

“In the US, people place more trust in private companies than public authorities. Accordingly, it’s hard for them to catch up to us in the area of e-governance,” Casper Klynge concludes. 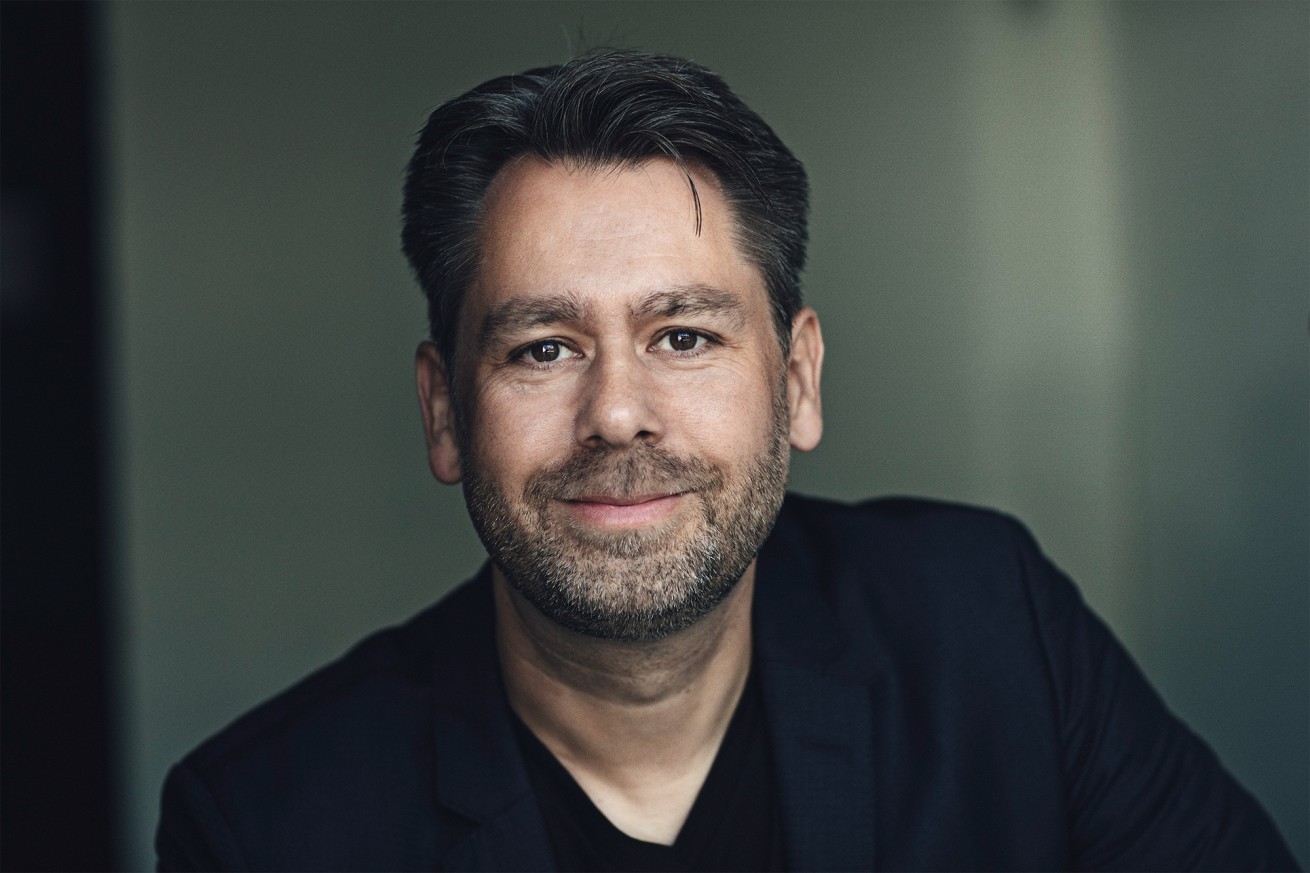