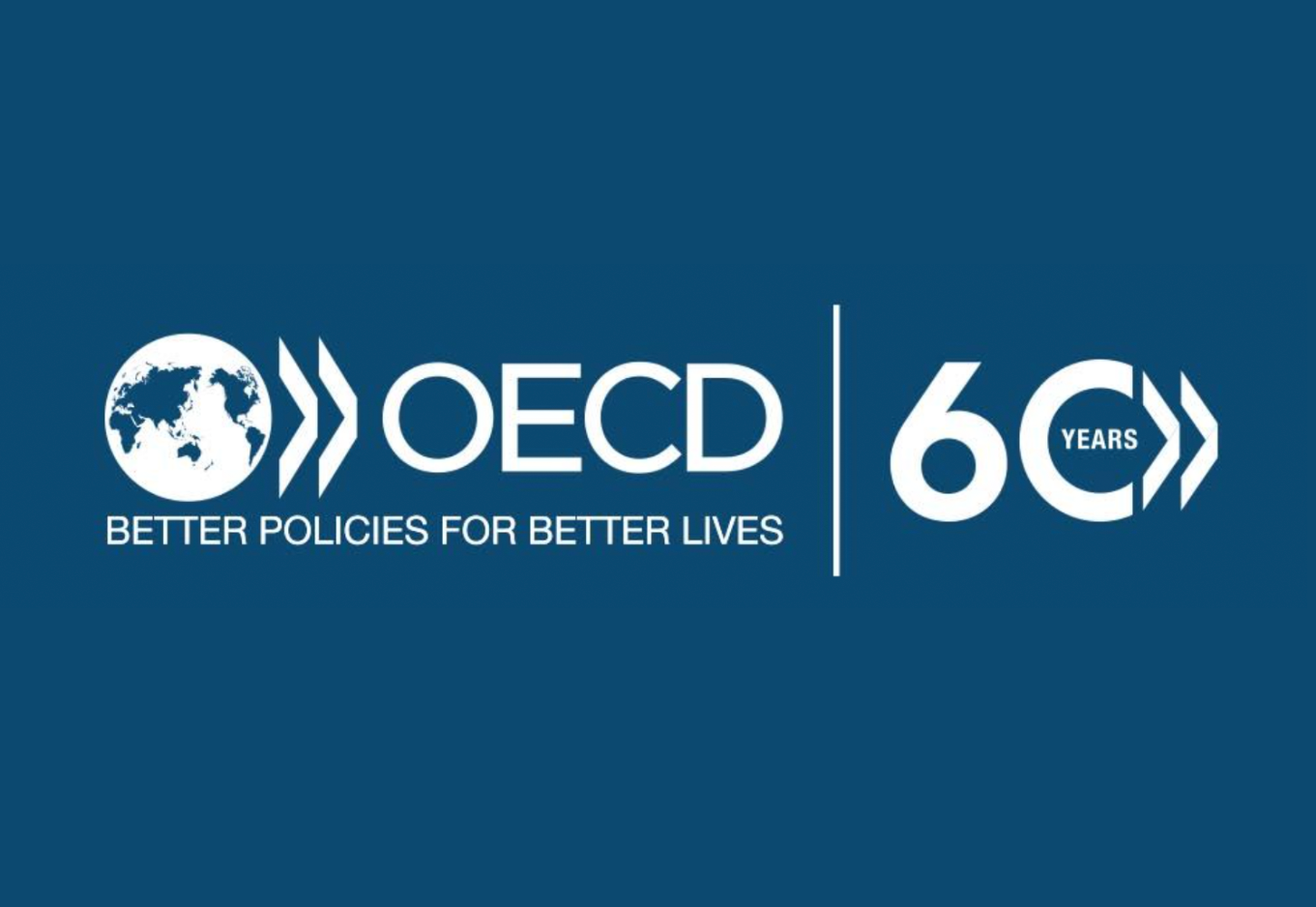 Events open to the Public

We would be delighted if you could join us and follow The Ministerial Council Meeting (MCM) which is the OECD’s highest-level forum, attended by ministers of finance, economy, foreign affairs, trade and other government departments from the Organisation’s Member and Partner countries, as well as by representatives of other International Organisations.

This year’s MCM will be held in two parts, in May-June and in the autumn, under the Chairmanship of the United States with the Republic of Korea and Luxembourg as Vice chairs.

Topics for the May-June gathering will include: collaboration in the development and distribution of treatments and vaccines, exchanging information in tackling the pandemic, developing and implementing recovery plans to “build back better” and promoting policies to tackle climate change and other environmental challenges, and as well as promote a greener and more inclusive economy.

The OECD will publish its latest Economic Outlook, containing analysis and projections for the world economy. OECD Chief Economist Laurence Boone will present the Outlook with OECD Secretary-General Angel Gurría, in English, with French interpretation.

A summary of the Economic Outlook and key data will be freely accessible on the OECD’s website at www.oecd.org/economic-outlook/.